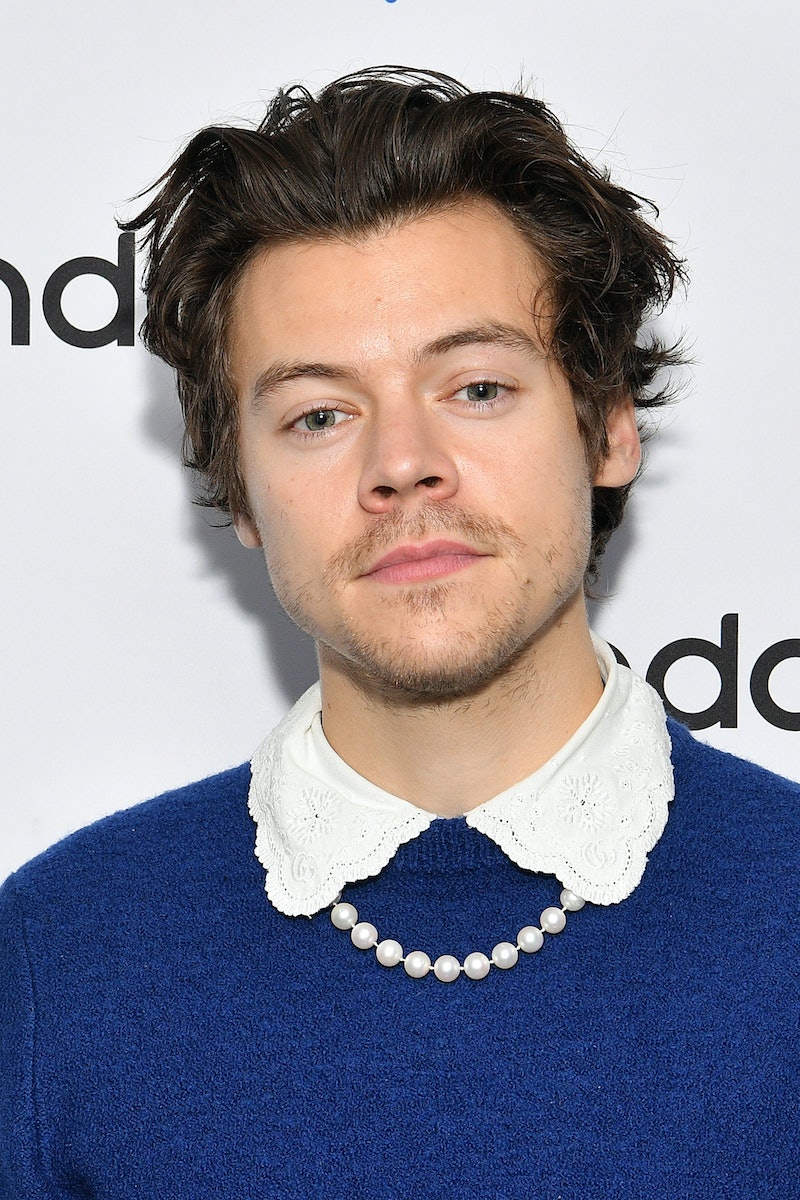 On Jul. 6, the Lionesses kicked off the Euros 2022 in the opening game against Austria, which saw them secure a 1-0 win at Old Trafford, Manchester. As well as the England team starting off their Euros journey in the best possible way, it was a record-breaking evening in other ways too. A whopping 68,781 people were in attendance at the opening game, the highest in UEFA’s finals history for women’s football. And it was definitely a crowd you could hear, even through the TV screen, as there was one particular moment that overjoyed some fans —crowds belting out Harry Styles’ “As It Was” as they waited for the match to begin.

As hosts Gabby Logan and Alex Scott were discussing the England starting team, viewers could hear the Old Trafford crowds behind them descend into song as they sang the lyrics to Styles’ lead single from his third album Harry’s House. Making the moment even sweeter is the fact this would be a home crowd for Styles as the singer is from the Greater Manchester area, a homecoming of sorts you could say.

“As It Was” spent 10 weeks at number one in the UK Official Charts, only being knocked off recently by Kate Bush’s “Running Up That Hill”. And Styles recently finished up the UK leg of his Love On Tour, which included two sell out nights in Manchester, just across the road from where the Lionesses played their match.

Of course, it wasn’t the only song the crowd was getting behind. Neil Diamond’s “Sweet Caroline” also featured as a fan favourite when the Lionesses won the match, a song that featured heavily during the Euro s2020 and has been carried over to this Euros as a staple English football anthem. Here’s to hoping Harry Styles gets the same footballing treatment.