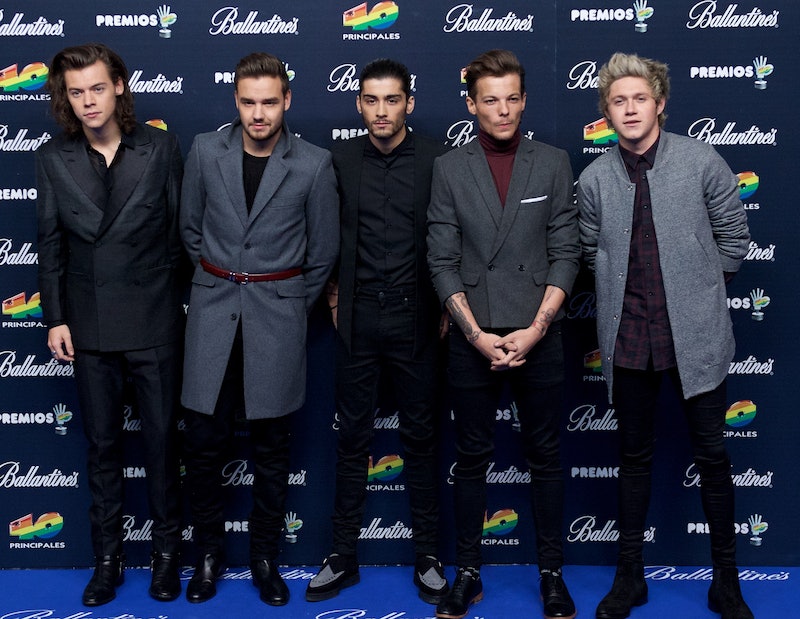 Although it happened in 2015, we can remember the day Zayn Malik left One Direction like it was yesterday. Fans were heartbroken, to say the least, and it hasn’t helped that Malik and his former bandmates haven’t really kept in touch since his departure from The X Factor-formed group. However, after all these years, the “Pillowtalk” singer has now given 1D fans a new reason to hope for a reunion, thanks to a nostalgia-heavy Instagram update.

Taking to his profile, the 29-year-old posted a video of himself singing One Direction’s 2014 hit “Night Changes.” The 31-second clip was posted in the early hours of Tuesday (August 16) morning, meaning that many UK-based Directioners woke up to the sound of Malik’s dulcet tones.

In the video, Malik elegantly picks up the song from within the second verse, starting with the lyrics: “Everything that you've ever dreamed of/Disappearing when you wake up.” The performer avoids eye contact with the camera, giving it more of a candid, personal feel. It’s almost as if he is singing a sweet lullaby for fans, and we’re here for it.

This isn’t the first time this year that Malik has taken to Instagram to tease a One Direction song. In June, he performed a high note from the group’s 2013 track “You & I,” much to the delight of fans, who are still hopeful that the band, who went on an extended hiatus in 2016, might reunite one day. Following Malik’s most recent video, one excited Twitter user remarked: “Plot twist: Zayn Malik is rooting for One Direction reunion.”

In May 2022, on an episode of the IMPAULSIVE podcast, Liam Payne spoke about his thoughts behind the group splitting up, as well as his hinting at his tense relationship with Malik. The singer said: “There’s many reasons why I dislike Zayn and there’s many reasons why I’ll always, always be on his side,” before claiming that the two had experienced very different childhoods.

One Direction talk aside, Malik has faced well-documented personal troubles over the past year. He found himself in the headlines over an alleged altercation between him and Yolanda Hadid, the mother of his ex-girlfriend, Gigi Hadid, with whom he shares 23-month-old daughter Khai.