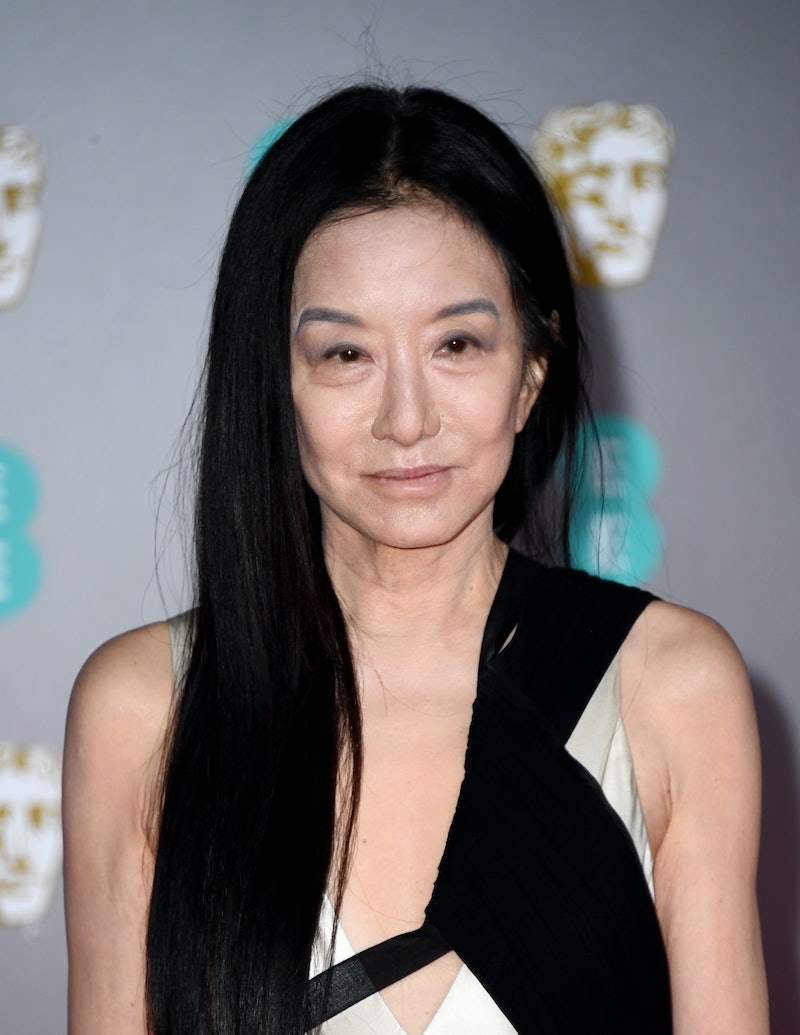 A version of this content appeared in Bustle’s daily newsletter on July 7, 2022. If you like what you see, sign up to receive it in your inbox right here.

Oh No, I Think I Believe In Manifesting Now

If you’re a realist/pragmatist/semi-averse to all things woo-woo, then manifestation probably sounds a little too good to be true, right? You just… visualize things, and eventually they’ll just happen? Seems sus! It did to Bustle’s sex columnist Sophia Benoit, too — until she recently found herself drawn to the idea. Plus, as she points out, it seems to be working great for the Selling Sunset cast. So she gave it a go, and now, she’s a convert, sort of. Read More

Kourt has already established herself as a nail art queen, and her latest mani, painted by her go-to artist Kim Truong, only confirms that. It’s subtle, easy to emulate, and like those shirts we were all wearing 10 years ago — business in the front, party in the back. Call it the mullet of manis! Read More

You’ve heard it here before: It’s the summer of short hair. (Also the summer of dating younger men. We’re collectively doing a lot of experimenting this season.) If you’re sick and tired of neck sweat and ready to opt for a low-maintenance chop, here’s how to figure out exactly which kind of bob to ask your stylist for. Read More

You’ve heard about hyaluronic gel approximately one zillion times at this point, but Laneige’s “blue” formula is different. Bustle’s beauty writer Danielle Sinay was influenced by Sydney Sweeney who swears by the brand’s Water Bank line to try it, and now she’s here to influence you, too. Read More

When she first started at the iconic fashion mag, Wang was what they called a “rover” — “like [a] Range Rover” she recalls, laughing — where she was moved around frequently so she could try several different jobs. Eventually she worked her way up to being a senior fashion editor, and her work was her life. “But after styling other people’s clothes for so long, I still had in me this desire where I felt that I could do [design] too,” she says. And the rest is history. Here she tells Bustle about getting hired at the magazine, how she used to dress back then, and all about the magic of Studio 54. Read More

Being true to yourself is a form of self-care. Read More

More like this
9 Valentine's Day Hairstyles For 2023 That Look So Dreamy
By Audrey Noble
Blake Lively Debuts Red Hair For The 'It Ends With Us' Film Adaptation
By Olivia Rose Rushing
The Best Beauty Looks Spotted At Paris Couture Week 2023
By Audrey Noble
15 Modernized '60s Makeup Looks & Hairstyles That Feel Wonderfully Retro
By Olivia Rose Rushing
Get Even More From Bustle — Sign Up For The Newsletter
From hair trends to relationship advice, our daily newsletter has everything you need to sound like a person who’s on TikTok, even if you aren’t.