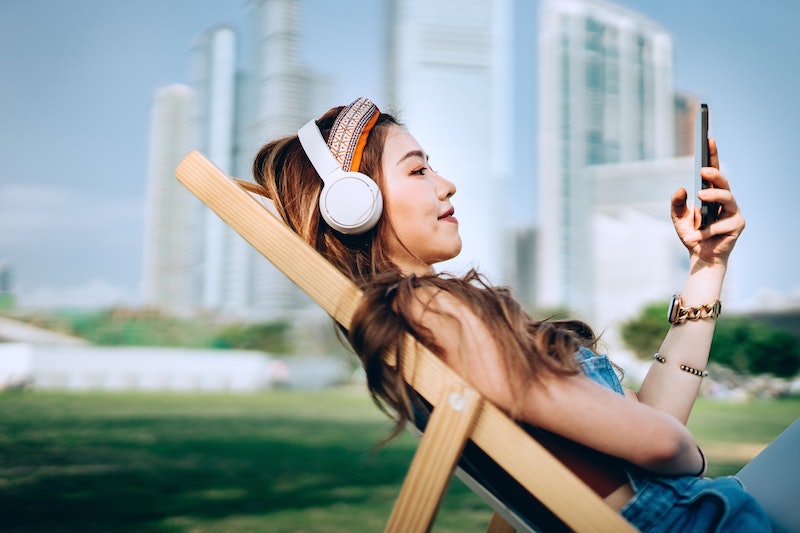 A new Twitter update could mean your shower thoughts are finally worth something, but you have to meet the platform’s creator standards to qualify. If you’ve ever wondered how to get paid on Twitter for your comedic musings, you’ll find the Super Follows update particularly enticing. Super Follows joins a fleet (ahem) of other social media programs — like OnlyFans, TikTok’s Creator Fund, Patreon, or IGTV Ads — that give creators the ability to monetize their posts. The only rub is that you have to have a pretty substantial following to throw up a paywall on your content and cash in.

Twitter teased Super Follows back in February during their annual Analyst Day event, and it officially started rolling out to the public on June 22. The Super Follow program is currently only open to U.S. creators who have been active on the app for at least three months, have no history of abusing Twitter’s terms of service, are over the age of 18, have at least 10,000 followers, and who have tweeted at least 25 times in the last month. If you check all these boxes, you can apply to be a part of the Creator Program. If Twitter accepts your application, you’ll be able to charge your Super Followers $2.99, $4.99 or $9.99 per month for their enjoyment of your 280 character bits of genius. If you qualify but aren’t accepted, you’ll be placed on a waitlist until the program is rolled out more broadly, according to Twitter.

Even if you’re granted creator status, you’re not guaranteed to make any money — that’s on you and your ability to get people to subscribe. Your Super Followers aren’t just tipping you for your regular Tweets — they get exclusive content, kind of the way your Close Friends on Instagram works. If you do get subscribers, you’ll get paid within 60 days of the end of the month, so long as you’ve hit Twitter’s $50 payout threshold. Read: Don’t quit your day job just yet.

The privilege of a paywall comes with a price. Twitter will take 3% of creator’s revenue, after the App Store takes a 30% cut on in-app payments. And if you do happen to strike gold with Super Follows — meaning, making more than $50,000 in lifetime earnings — Twitter will bump up their cut and take 20% of your revenue. That said, if you’re a creator looking to establish as many avenues of passive-ish income as possible, you might be glad to make a few pennies for your thoughts, as they could add up over time.

If you don’t meet the criteria to sign up for Super Follows on Twitter, but still feel as though you should be compensated for the quality tweets you’re brining to the table, you can be a bit more DIY with your monetization a game and throw up a Venmo link in your bio.