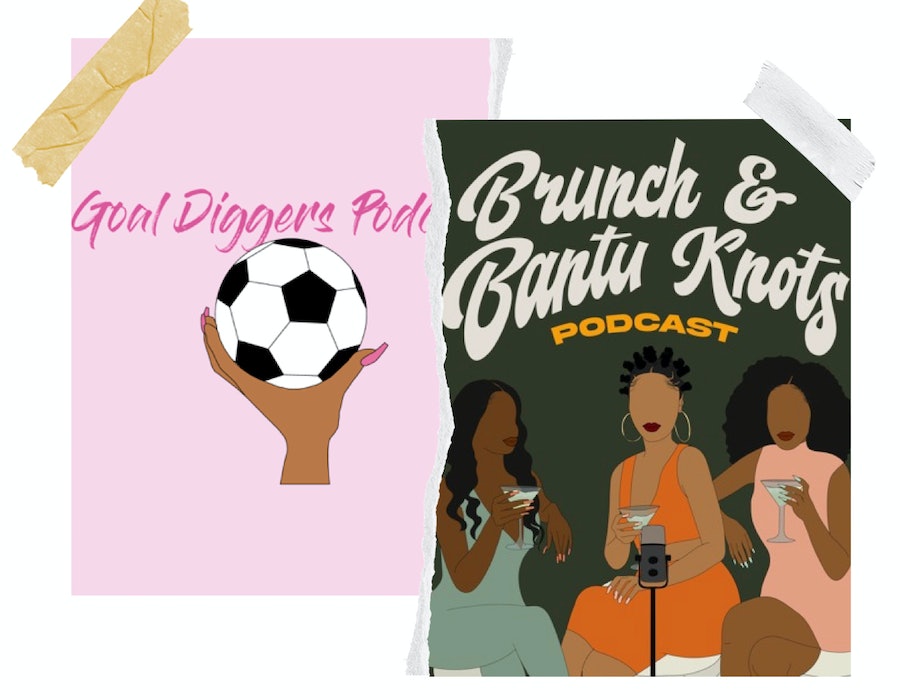 On May 25, 2020, a day in history that will be remembered forevermore, George Floyd became one of around 1,000 people killed by American police annually. In the year following, organisers across the globe led anti-racist marches in solidarity with those protesting for Black Lives Matter on the ground in Minneapolis. Londoners took to Trafalgar Square in their thousands for a peaceful protest, kneeling for Floyd and staging a sit in at the U.S. Embassy. Elsewhere, millions voiced their support using the #BlackLivesMatter hashtag on social media, with many sharing posts to urge friends, family, and followers to join them in speaking out against the racial injustice experienced by the Black community worldwide.

Now in 2022, with cases such as Chris Kaba and Child Q, the Black Lives Matter movement continues to be a much-needed force for change. There is work still to be done, and it will require anti-racist allies to educate themselves on the issues, speak up where they see injustice, and give their support to causes that make a difference.

While speaking out online can be a powerful form of activism, bringing the sentiments shared on social media into our daily lives is the only way to enact real change and take steps towards creating the safe space that Black people everywhere are entitled to. This change begins by looking closer to home, listening to the Black stories in our communities, and standing for progress and inclusivity where we live.

It’s impossible to produce an exhaustive list of resources that speak to the Black British experience of today and highlight that of the past. If podcasts are your preferred method of learning, the below episodes, series, and one-off segments are a starting point for continued education, allyship, and action.

Activists, writers, journalists, and more discuss the current state of racism in the UK, exploring what is — and isn’t — being done to eradicate it, and where we as allies can do more

Episodes from Ways To Change The World’ by Channel 4

These episodes and series look back at the Black British experience through history, celebrating the activists responsible for the progress made up to this point and reflecting on the collective and individual trauma Black people in Britain have endured. They also cover Britain's colonial past and its 21st Century repercussions, including the Windrush Scandal.

In 2018, the Home Office wrongly deported at least 83 people from the UK. Many more were unlawfully detained, threatened with deportation, and denied legal rights. The below episodes highlight the devastation caused by the Windrush Scandal up to this point, as well as the continued impact the UK government’s actions has on Black families across the country.

Self-care, career, finance – these podcasts about daily life as a Black person in the UK are as much about joy as they are the struggles faced and trials overcome.

Popular culture through a Black lens, featuring interviews with creators, in depth analysis, and recommendations for your Watch/Read/Listen List.