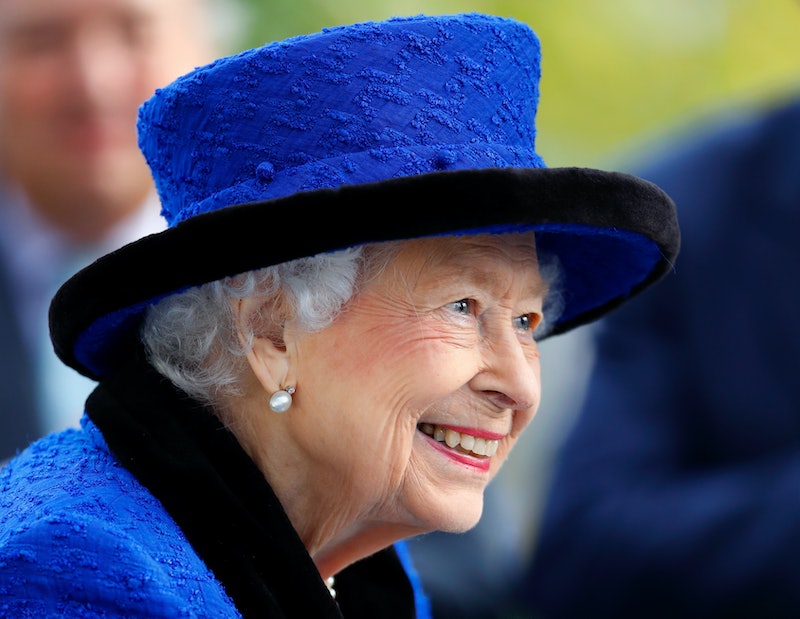 Buckingham Palace has just launched a competition to find a dessert fit for royalty, in celebration of Queen Elizabeth’s Platinum Jubilee this summer. (Move over Great British Bake Off, there’s a new competition in town!) The “Platinum Pudding” competition will serve as a long-lasting reminder of the 95 year-old monarch’s reign.

The hope is that the Platinum Pudding – which is intended to be a celebration of Queen Elizabeth’s 70 years on the throne – will follow in the footsteps of dishes such as Coronation Chicken, or Victoria Sponge.

The winner of the quest, in partnership with Fortnum & Mason and The Big Jubilee Lunch, which is organising neighbourhood celebrations for the bank holiday weekend, will be chosen by judges including Dame Mary Berry, Monica Galetti, and the head chef at Buckingham Palace, Mark Flanagan.

Flanagan told entrants to the Platinum Pudding competition, which is open to all UK residents aged eight and over, to “keep it simple”, recommending that they should think “subtle and elegant rather than fussy and over complicated”, focusing on flavours that “sing”.

The deadline for the Platinum Pudding competition is Feb. 4. A panel of eight judges, from professional chefs to historians, will whittle the entries down to five finalists who will be invited to Fortnum & Mason’s Piccadilly store in March to create their masterpieces for the judges in the final round.

The winning recipe will then be chosen as the Platinum Pudding, and shared with an estimated 200,000 Big Jubilee Lunch street parties taking place over the four-day celebratory weekend in June.

The competition announcement marks the start of official jubilee festivities. Other jubilee plans unveiled by Buckingham Palace on Jan. 10 include a Platinum Jubilee Celebration of 1,000 performers taking part in a 90-minute show at Windsor Castle in May, a Platinum Party at Buckingham Palace on Jun. 4 featuring a special concert of top acts, and the usual Trooping the Colour over the four-day bank holiday weekend in June.