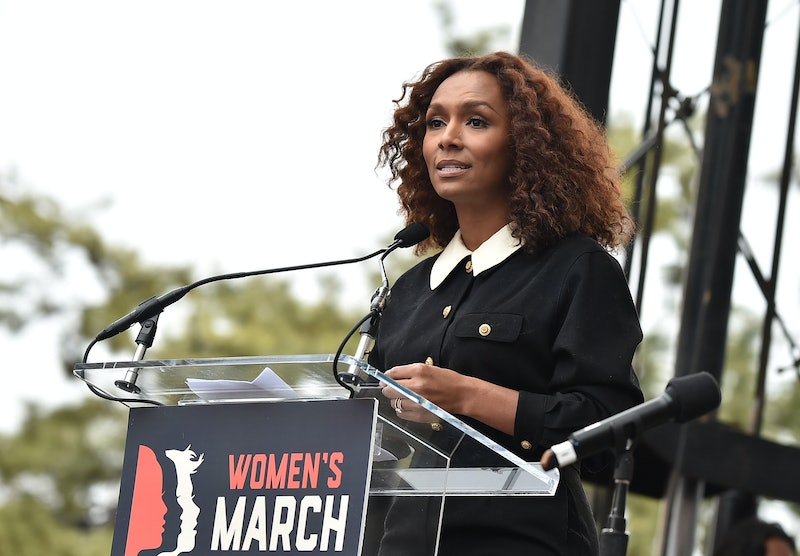 March 31 is Transgender Day of Visibility. The day was established in 2010 by a trans advocacy group in Michigan. In the years since, it has become a global celebration of the accomplishments of trans people, and a chance to give the trans population the recognition they more than deserve. While there are many ways to observe the day, one way to start is by following these trans activists on Twitter, if you aren't already.

Now more than ever, it’s important for everyone to show up for trans rights. From the Trump administration’s attacks on the rights of transgender students to the removal of LGBT questions on the 2020 Census to the recent rise in murder rate of transgender people, the livelihood, visibility, and basic human rights of people who are transgender are being threatened. If you believe in equal human rights for all, Transgender Day of Visibility is a great time to show that support.

Trans Day of Visibility celebrates the trans community, focusing on empowerment and education. Where is the celebration taking place? Everywhere! One way you can participate is by showing your support on social media. Take part using #TransResistance across social media. It’s also a good excuse to go on a following spree of people who tweet about trans rights all year long.