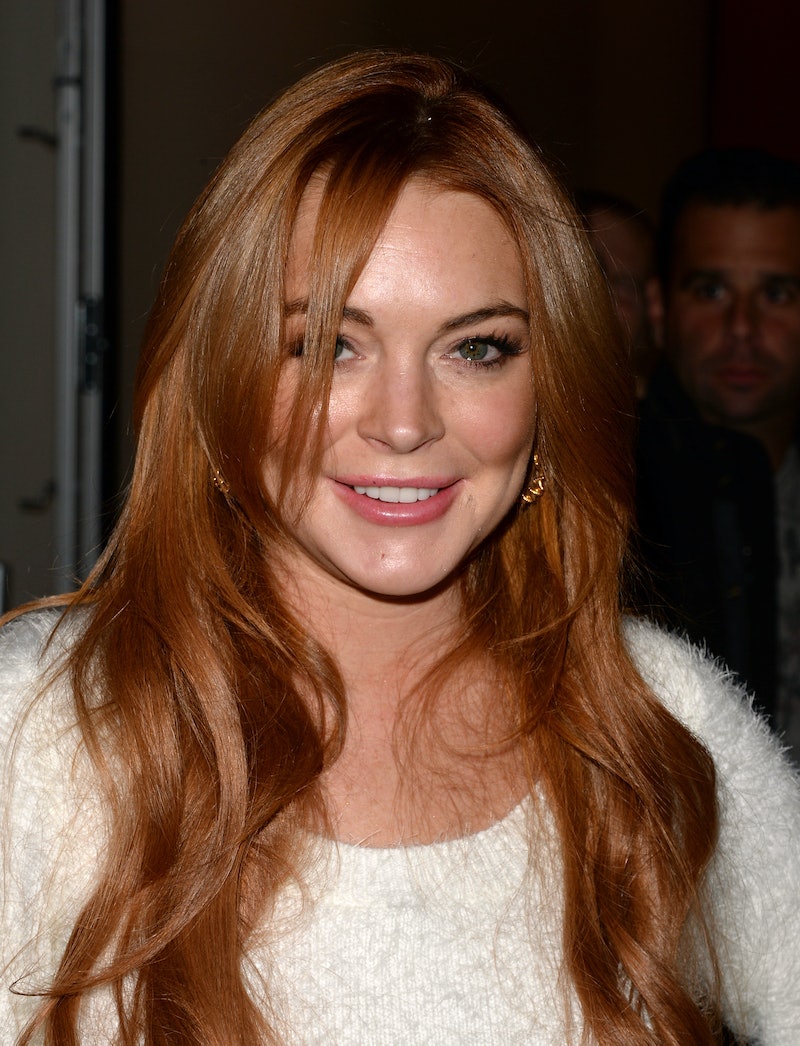 Lindsay Lohan's career hasn't gone exactly the way many thought it would when she first gained widespread fame as a child star in the late '90s. The now 31-year-old has become known more recently for her, um, less than stellar work, but there's also lots of underrated Lindsay Lohan movies out there. Her reputation may have been tarnished thanks to a plethora of legal and personal problems, which resulted in critically-panned films like The Canyons, Liz & Dick, and I Know Who Killed Me, but when taken as a whole, Lohan's filmography is actually surprisingly solid.

There are a number of films, especially from early in her career, that still hold up as charming works. Lohan has always had loads of talent, but thanks to her emergence as a tabloid mainstay first and an actor second, her films are rarely taken seriously. That's a shame, because the vast majority of Lindsay Lohan's movies deserve a second look. From her young days with Disney to her teen idol peek to even a few hidden gems from later in her career, the following eleven films represent the best of Lindsay Lohan's work — and not a single one of them gets the credit it deserves.