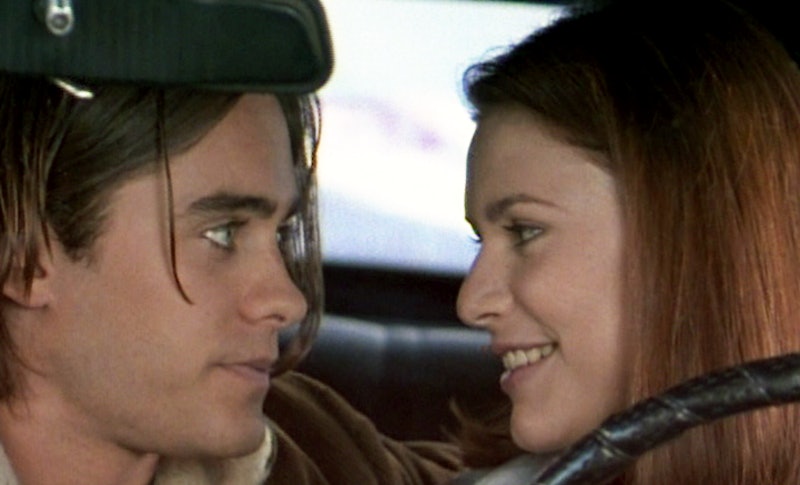 The '90s was a wonderful time, filled with beautiful fluorescent clothing and an abundance of flannel. The decade was also responsible for some of the most memorable television shows of all time, which have remained popular ever since. But there are '90s TV shows that should've been more popular at the time as well. In addition to the series that were cancelled too soon, there were a plethora of shows that didn't garner the attention they deserved until long after they'd ended. Thanks to the internet and streaming services, it's possible to revisit all of those classics now, and relive the best decade of all.

My So-Called Life has been a fan favorite since it first appeared on TV, but, for numerous reasons, the series never made it to a Season 2. While it undoubtedly paved the way for television shows like Dawson's Creek and One Tree Hill, it's sad that we never got to see more of Angela Chase's life. Another classic that was peak '90s was the briefly-on-air Brotherly Love. Starring Blossom's Joey Lawrence, and his brothers Matthew and Andy, the show made the most of having three real life siblings play brothers on TV. So, what other shows helped make the '90s great, but disappeared before they should have?

Take this journey with me, friends.

There is only one season of My So-Called Life, but it's a thing of total '90s beauty. Sadly, nothing could save the perfect show from cancellation.

This classic starring the Lawrence brothers only lasted for two seasons between 1995 and 1997. Time for a reboot?

The Disney Channel ventured into reality television with this series about working and attending summer camp. So retro and unappreciated, Bug Juice deserves a comeback immediately.

Since there were only 13 episodes ever made of this NBC teen classic, I can't tell you whether it was terrible or brilliant. But, nevertheless, it was a slice of '90s goodness.

This show, which starred everyone from James Franco to Busy Philipps, aired for one season between 1999 and 2000. A late '90s masterpiece, Freaks And Geeks was created by Paul Peig and produced by Judd Apatow, so it's worth revisiting.

6. Caroline In The City

The main reason Caroline In The City should've been more popular? Its crossover with Friends, which included an amazing cameo by Chandler Bing.

This Australian fantasy series aired on Fox Kids, and the theme tune alone is impossible to forget.

While California Dreams was successful, it wasn't successful enough in my opinion. If I had my way, it would still be on air right now.

ABC cancelled Teen Angel after only one season. Is there no justice in the world?

Felicity started strong, but popularity waned significantly during Season 2. With an incredible cast including Keri Russell and Scott Foley, the series should've been way more popular than it was.

Since it ended in 1991, popularity for Twin Peaks has only growing. But what if it had been more popular back in the '90s?

There are so many '90s TV shows that deserve a re-watch, especially if you're in the mood for a nostalgia-overload. These are just some of the ones people don't immediately reach for when listing the highlights of the '90s, but maybe they should start.