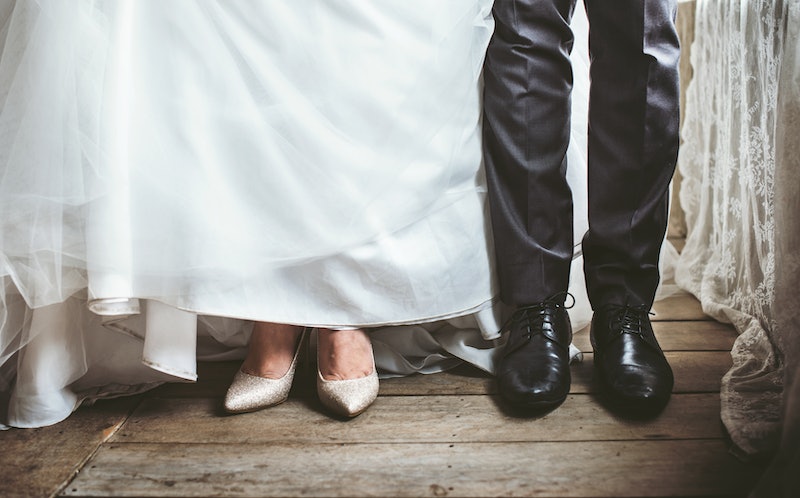 It often seems like one of those things that only happens in the movies, but being left at the altar does periodically occur in real life, too. Indeed, a Reddit thread from earlier this year not only proves that it does happen, but also addresses some of the many reasons why it happens. In the thread, Redditor u/Roxanne357 asked, “Redditors who have left your fiancé at the altar, why did you do it and what happened?” — and as the 2000 comments garnered by the post by the time it was archived and locked can attest, it happens more often and for more complex reasons than you might think.

Now, it’s worth noting that this topic was posted without a “Serious” tag, which means that it’s likely (well, more likely, at least) that a lot of the stories within the thread aren’t real. Furthermore, as is wont to happen in AskReddit threads, the parameters of the prompt got stretched a little bit by respondents. Not all of the stories involve someone literally being left at the altar; a lot of them feature weddings getting called off shortly in advance of the day. What’s more, a number of the stories come not from the folks who did the leaving, but from people who were left or people who bore witness to the leaving.

Also, I would argue that although what we’ve come to call “ghosting” is often a rude, mean, or cruel thing to do — particularly when you’re ghosting on a long-term or serious relationship (are you listening, guy who ghosted his live-in partner of three years and who later ended up with her as his boss? ) — there are some cases in which vanishing without a trace is the right move, even if it happens the day of a wedding: If you’re trying to get out of an abusive relationship, for example, up and leaving without leaving a clue of where you’re going is typically the safest course of action. Indeed, some of the stories in this Reddit thread involve people successfully escaping their abusers — and that is a very good thing indeed.

In a reasonable relationship between reasonable people, I’d hope that all parties would be able to at least, y’know, tell each other they want to call of a wedding. But if there’s one thing I know about life, it’s that unreasonable people do not operate via the same conventions and logic that everyone else does, and, well… these are often the results.

Here are 12 reasons people have given for ending a relationship on or shortly before a wedding. Head on over to AskReddit for more.