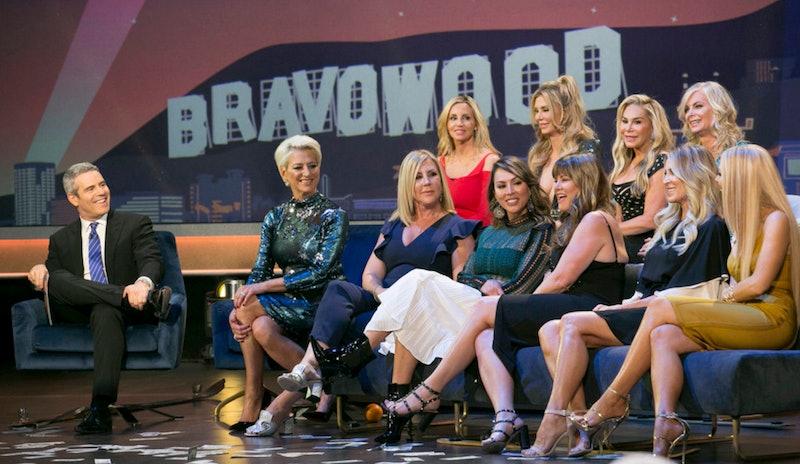 Over the last dozen years, The Real Housewives franchise has gone to many different places. And over the course of those 12 years, there have been several places where the Real Housewives almost went, but never actually made happen. No, this is not about the vacations that any of the existing Real Housewives casts planned to take but ultimately bailed on at the last minute (e.g., The Real Housewives of New York City Season 8’s cancelled Mexico trip). This is about the cities that were almost given a chance to host the franchise.

A quick disclaimer: We are using the word “almost” pretty loosely here. Basically, if a city was as much as rumored to be the next Real Housewives town, it made the list. Sure, several of the locations below did actually go through the whole casting process, but a few are nothing more than fun morsels of gossip.