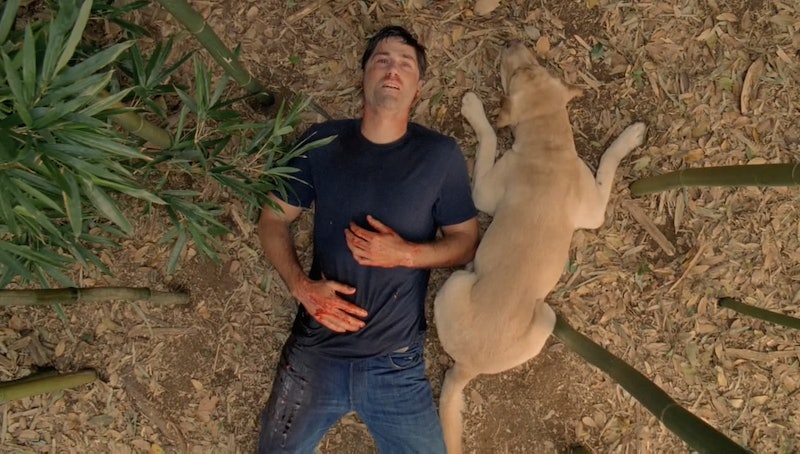 When television revivals started happening, it was a glorious occasion. TV series that were unceremoniously canceled or didn't get the endings they deserved finally had the chance to right some wrongs. Unfortunately, as with most Hollywood trends, TV revivals have become far too common with the industry taking advantage of built-in fan bases. As I'd rather my next TV obsession come from an original idea than a rehashing of an old show, I can think of plenty of TV series that should not get revivals — and other people who are sick of reboots should agree with me.

I'm all about nostalgia, but a key element of nostalgia is the wistful longing for what used to be. And sometimes what used to be isn't quite as epic as you remembered it (did your grandparents really walk to school barefoot in the snow?). So when beloved TV series are recreated for the modern age, they rarely hold up. This in part has to do with the tremendous amount of expectations that come with TV reboots (I prefer to pretend Season 4 of Arrested Development doesn't exist), but time being unkind to revivals is also a good reason why TV executives should just leave well enough alone. Because as Gilmore Girls: A Year in the Life proved, I'd rather long for the old days of Lorelai and Rory Gilmore in Stars Hollow than be tragically disappointed by the fact that they haven't had any character development in the last decade.

Although I still get lured in by TV revivals — I do write about TV for a living after all — some have earned their place in reboot land more than others. While I'm stoked for Twin Peaks, which was canceled after its second season in 1991, I'm much less inclined to be excited about the Will & Grace revival as the series ended after eight seasons and had a planned series finale — complete with a time jump. With that in mind, here are 13 other TV shows that, in the same vein as Will & Grace, had their time in the sun and should remain a whimsical memory or strictly rerun fodder.