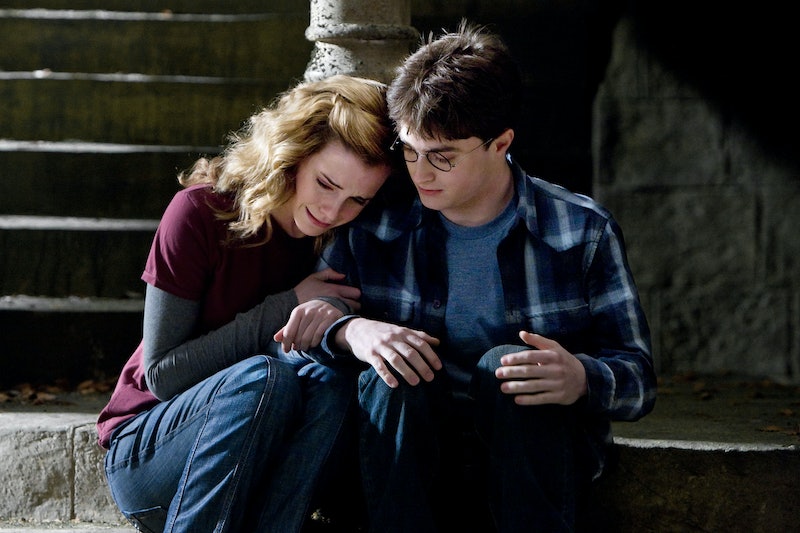 It's hard to imagine Harry Potter as anybody other than Daniel Radcliffe, or Hermione marrying anybody other than Ron. And yet, both of those things almost came to pass. The Harry Potter films could have been very different if only J.K. Rowling hadn't insisted on a British cast or if she had made a few key edits to her original manuscripts. Deleted scenes and on set improvisations were also crucial in shaping the Harry Potter films, creating the final products fans all know and love (for the most part, at least).

The Harry Potter films are unique in that they are the true definition of "instant classic." Any adaptation of Rowling's book series about the Boy Who Lived was always going to be historic, but they weren't destined to be any certain way. As with any film, the finished result depended on an infinite number of factors, from directors to actors to writing and set decoration. Any number of variables went in to making the finished Harry Potter movies fans have all seen a million times. Some of those variables changed over the course of production (recasting and deleted scenes), others changed in the very early stages of story building, and still more are changing as the demand for extended cuts of films and extra details grows.

The Harry Potter movies are, in some ways, still changing, but the core of them are still the same. And yet, as these 13 things show, the films could have been very different, and the series' core wasn't always set in stone.