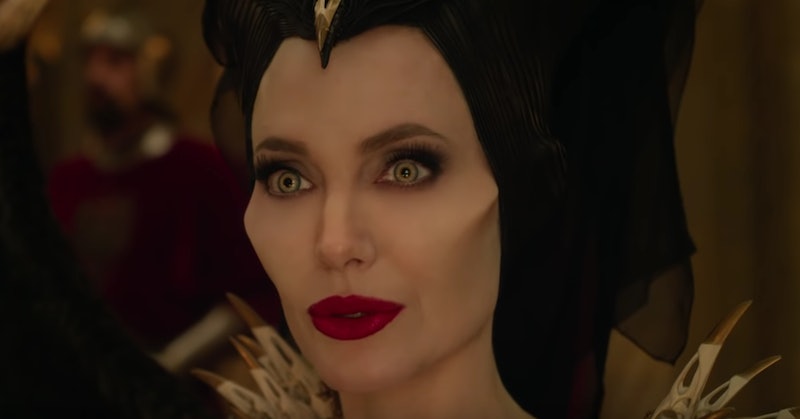 For anyone who feels like they belong in Neverland with the rest of the Lost Boys, this new trend of Disney remaking its animated classics in live-action/CGI is the best thing to happen since adult scooters became socially acceptable. So far Disney has remade Cinderella, Sleeping Beauty (as the villain-centric Maleficent), The Jungle Book, Beauty & The Beast, Dumbo, and Aladdin, among others. But over the next several years, you'll have even more familiar Disney magic to feast your eyes upon. These 15 upcoming Disney live-action movies should definitely be on your radar, especially with Disney's new streaming site, Disney+ launching in November of this year.

Some of the forthcoming live-action Disney movies may come out on Disney+ rather than having a theatrical release, according to Variety. That means that Disney is giving viewers even more incentive to hop aboard the new streaming site than they already had by offering Marvel movies, Star Wars films, and of course, the Disney classics library.

While most of the live-action Disney movies that have already come out stick pretty closely to the original animated tales, a few of the upcoming films on Disney's docket take creative liberties to tell a new story — or an existing story from a different perspective. For example, a Maleficent-style movie about 101 Dalmatians villain Cruella De Vil is planned for the future.

From close remakes to new takes, these 15 exciting Disney films are either officially in the works or rumored to be.