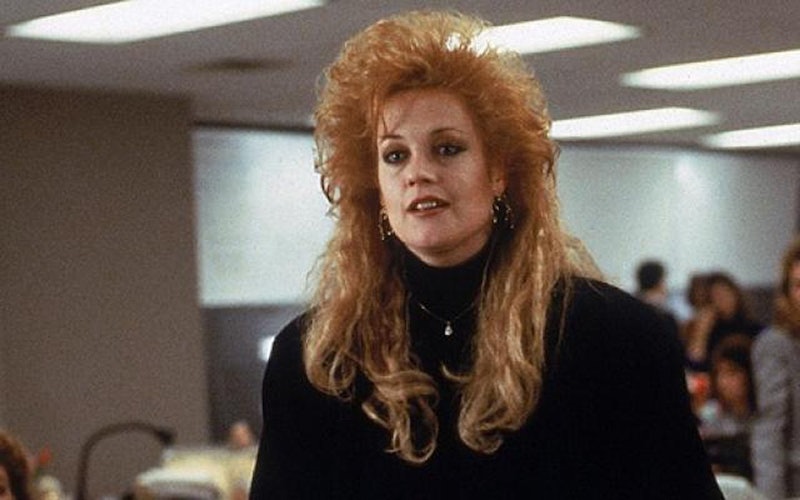 It seems like each decade over the past half-century has had a lasting impact on a different pop culture medium. The '60s gave us timeless music, the '70s brought in a new generation of serious filmmakers, the '90s was the golden age of the sitcom, and this millennium's two decades have delivered Peak TV™. The '80s, meanwhile, was the decade of fun at the movies. Shaking off the gritty seriousness of the '70s, the blockbuster movies of the '80s are arguably looked back on with more nostalgia than the cinema of any other decade — but not all '80s movies get the recognition they deserve. There are currently loads of underrated '80s movies streaming now, and they're all worth a watch.

You'll likely be familiar with some of these films, while others may be a mystery to you. But what they all have in common is that, in some way, shape, or form, they are underrated. For example, just about everybody has seen The Land Before Time, but how often is it mentioned among the greatest works of Disney? Never! But it should be, as the dino-adventure packs the same emotional punch and features animation that's just as breathtaking as any of the classics Disney has locked away in its vault. And that's the case with all the films on this list. While some did receive accolades — Working Girl was nominated for six Oscars — none are remembered today with the same sort of passion as '80s mainstays like the Star Wars, Indiana Jones, or Back to the Future series.

So take a look below at 19 underrated '80s gems that you can currently stream on Netflix, Hulu, Amazon Prime, and HBO Now.