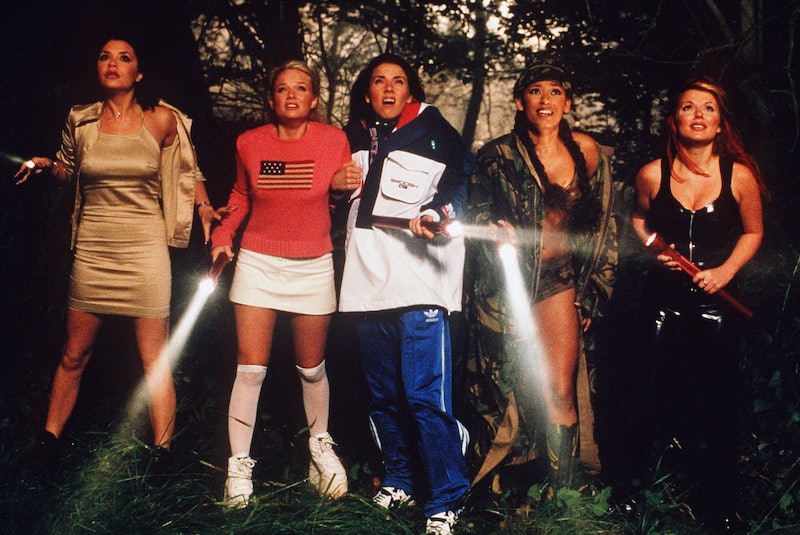 We may have enjoyed a retrograde-free start to the new decade, but all that ended on Valentine's weekend, because Mercury retrograde winter 2020 officially began on Feb. 16 and will carry on through March 9. These transits are notorious for turning life upside down when it comes to communicating, getting around, and timing things out, and Mercury takes one of these pesky backspins three to four times a year, for about three weeks at a time. Doesn't sound too bad — unless, of course, you happen one of the zodiac signs most affected by Mercury retrograde.

"This Mercury Retrograde will begin conjunct Neptune, and very soon thereafter the sun will enter Pisces, which is followed by the Pisces New Moon," says astrologer Shawnte Cato. "Overall the vibe for this retrograde will be very Neptunian." Neptune is Pisces' ruling planet, and it's the dreamy planet of illusions and intuition — which is sort of the polar opposite of planet Mercury's logical, fact-focused, objective style of functioning. This placement adds an added veil of confusion over the retrograde's already-fuzzy vibe, and will make us all feel even more like space cadets than we usually do during these transits.

No one is exempt from the crazy-making energy of the retrograde, but if you're one of the signs who will feel its effects more intensely, you may want to plan a Mercury retrograde protection ritual and take some added Mercury retrograde precautions. Read on to find out if your zodiac sign is getting hit extra hard during the upcoming retro-ride.

Mercury retrogrades are notorious for trudging up unresolved issues from our past and asking us to finally face our fears and deal with the drama — and you're feeling this more than anyone, Aries. "Although some of these run ins could be painful, you’re being offered an opportunity to break negative cycles, which will reward you this year," Cato says. If you put in the work to clean up past messes now, you'll be rewarded with a clean slate as you move out of this retrograde cycle and into Aries season.

Mercury is your ruling planet and it's retrograding through your opposite sign, so you're feeling the dizzying effects with added force this time around, Virgo. "Relationships are going to be at the forefront for you this retrograde," Cato says. "Do your best to remember that you’re allowed to assign roles to others in your life based on personal boundaries." You can usually make sound judgments, but the retro-haze settled in strong. Trust your intuition when it comes to deciding who should and shouldn't be in your inner circle now.

Your classically fiery way of communicating could result in a lot of added stress and misunderstandings this month, Sag, so think before you speak. "This retrograde will likely make communication difficult for you because many people will be personalizing situations and appearing sensitive," Cato says. "You often struggle with nuance, but you’ll be forced to recognize its validity. Change your perspective." Toning down your need for speed over the coming weeks to allow for some added reflection time can help curb some of the retrograde-fueled confusions.