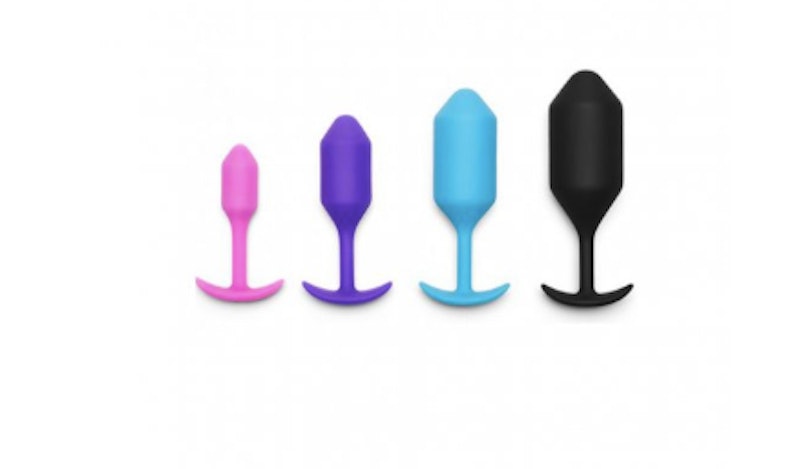 Although sex toys are more mainstream than ever before, for some, the idea of going into an actual sex toy store can be daunting. Not only from an overwhelming perspective, but from a stigma perspective too. We may be living in a time an era where sex positivity is a major part of our narrative, but that doesn't mean everyone has fully embraced it.

"It’s not easy to talk about sex, even with our partners," found and CEO of Wild Flower Amy Boyajian tells Bustle. "Many of us weren’t given the tools to describe pleasure and what feels good in our bodies, so the idea of walking into a sex toy store and describing to a sales associate IRL how you get off can be very intimidating."

But if you are in the market to even buy a sex toy, whether or not you're willing to go into a store, that's definitely a step in the right direction.

"If you’re shopping for sex toys, you’ve probably already confronted your own stigma around what owning a sex toy means, but not everyone around you has," Boyajian says. "In the past, using a sex toy has been synonymous with the idea that something must be wrong — either with your body or your relationship. Because of this, there is still a strong desire to keep our sex toy purchases discrete from others who may judge us in this way. Combine all this with the comfort and access our smart phones have given us, and it’s clear to see why some people are more comfortable to the internet to shop for sex toys."

Whether you're looking for either your first or 100th sex toy, here are seven alternatives to a sex store.