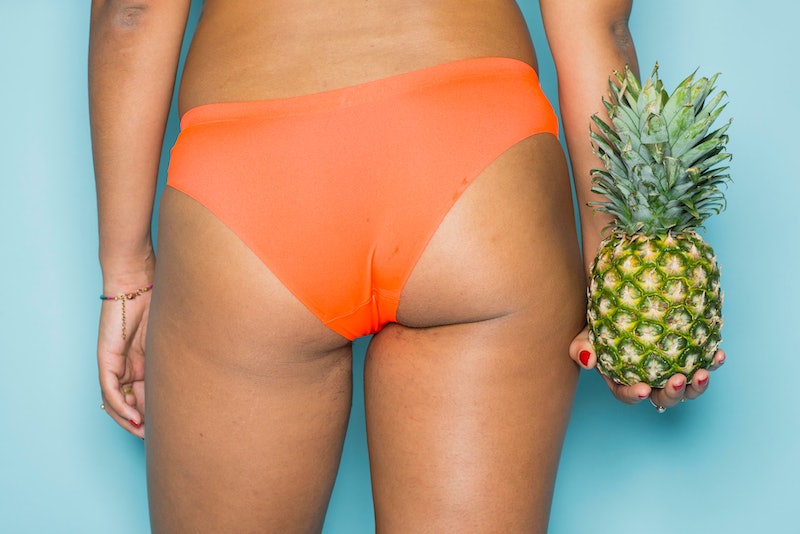 Sex positivity is, in many ways, an individual pursuit; but it can be a lonely one if you aren't surrounded by likeminded people. Luckily, the sex positivity movement is led and practiced by people everywhere. And a lot of them know what it's like to experience a sex-positive awakening in a sex-negative environment.

"It would be ideal if all sex-positive folks were surrounded by other sex-positive folks, but we know this usually isn't the case," Clinical Sexologist, and sex therapist for LifeStyles Condoms, Rena McDaniel, MEd tells Bustle. "Schools rarely teach comprehensive sexuality education and a lot of families and peers are shaming of sex-positive attitudes and behaviors. It is certainly easier to be sex-positive when you are surrounded by sex positivity in your everyday life, but it entirely possible to seek out and explore sex positivity even in the middle of an oppressive environment." Unfortunately, if you've ever been shamed for sexuality, you're probably in the majority. But being sex-positive is a worthwhile pursuit, and more accessible than ever.

"Sex positivity helps young people by dismantling the shame around celebrating and exploring sexuality," McDaniel says. "It helps young people learn skills around consent, safer sex, communication, and positive relationships that serve as the foundation for healthy sexual and romantic relationships going forward." And even if you're in an environment that doesn't get it, there are ways to build your identity yourself.

Here are eight ways to be sex positive when people around you are not, according to experts.