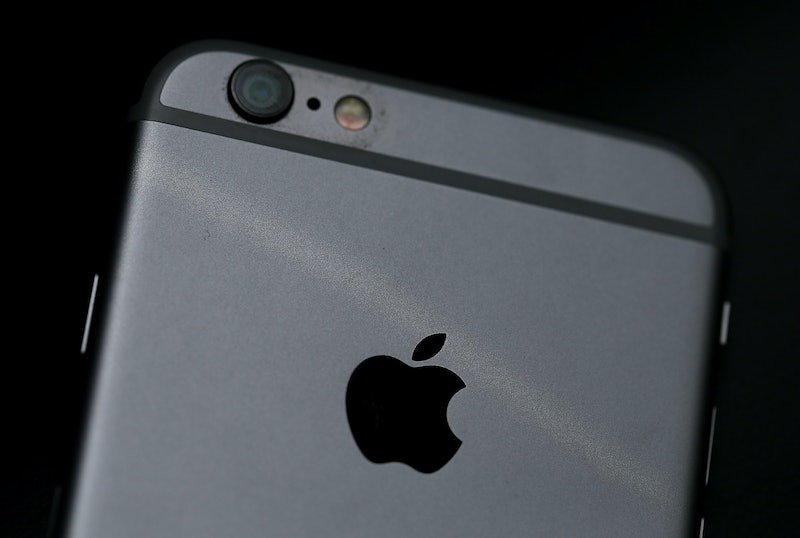 When Apple announced the upcoming arrival of iOS 13 back in June, one of the biggest talking points about it quickly became what it can’t do: It won’t be able to run on the iPhone 6. As a result, many current iPhone 6 users have begun looking into upgrading their phones — which also means that a lot of folks are wondering where you can resell your iPhone 6. If that’s you — and if you’re hoping you can get at least a little cash in your pocket for your old iPhone before you jettison it for something else — I have good news: You’ve got options. Lots of them.

The second-hand electronics market has always been big, but in our current day and age — where internet access is a necessity for doing things like, y’know, applying for jobs and otherwise simply functioning in our tech-heavy society — used and refurbished devices fill an important spot in the larger market. According to a 2019 report from the Pew Research Center, one in five American adults are “smartphone-only” internet users — that is, they don’t have an at-home broadband internet service, relying on smartphones to access the internet. Used devices make internet access substantially more affordable as a result — which, again, it’s more or less a requirement to have in this day and age. And it's worth noting that even though the iPhone 6 won't be able to run iOS 13, it will still work; you'll just have to keep an older version of the operating system on it instead of upgrading to iOS 13.

Reselling your device is also much more environmentally friendly than just throwing it away — smartphones are part of the roughly 44.7 million metric tons of e-waste created globally each year, or about the equivalent of 4,500 Eiffel Towers, according to the 2017 Global E-Waste Monitor report — and with extra money going back into your pocket when you resell... well, the benefits of reselling are such that everyone wins.

According to the estimation tool on the Apple Trade-In site, an iPhone 6 in good condition is currently worth about $70. But where can you resell your old iPhone? You have plenty of options, all of which have different pros and cons. Some bring in more money; some are safer than others; some are easier than others; and some offer financial incentives that aren’t just cash. You’ll want to think carefully about which option you decide to use, but in case you need a few ideas in the first place, here are some spots that allow you to swap your old devices for their current value (which, by the by, might not be the prices I've listed in this piece; they can change quickly, sometimes as fast as from one day to the next):