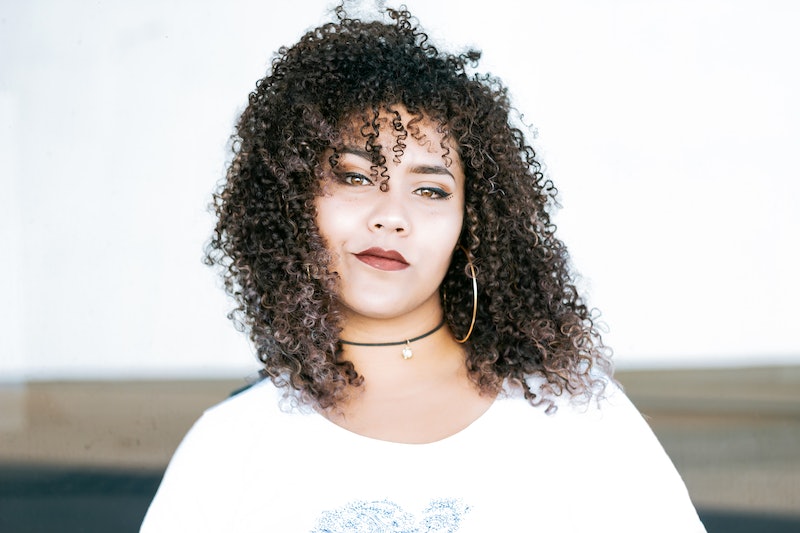 On January 21, 2017 women and their allies took to the streets to remind the new administration that they refused to move backwards. The rights of women would not be up for debate and anyone who tried to take them away would face the fight of their lives. Each August 26, we celebrate Women's Equality Day, the anniversary of the 19th amendment's certification and women finally getting the right to vote. While there are many who argue that America is a country where everyone is treated the same (feel free to laugh out loud at the absurdity of that claim) the truth is that women are not treated equally to men in the United States. Just the fact that a person who treats women like they were created solely for his pleasure was elected to our highest office should be proof enough.

During Obama's tenure in office, women made huge strides for equality. Up until Obama enacted the Affordable Care Act in 2010, women weren't guaranteed coverage for things such as maternity care and birth control. These policies changed the lives of women across the country, but now the Trump administration is doing everything in their power to repeal this act, even without a replacement.

The inequality faced by women in America, reaches all sectors of our lives. It is appalling that we still have to convince others that not only is equality something that we need but that whatever we have going on now is definitely not it. Read on for statistics about the state of women's equality in America that show the fight is ongoing.

In June, Fortune Magazine released its 2017 Fortune 500 list. The list ranks major U.S. companies by their fiscal 2016 revenues. Of these 500 companies, only 32 had a female CEO — that's just 6.4 percent. What's even sadder is that, in the 63 years this list has been put together, this number is the highest its ever been. Last year, only 21 of the companies listed had female CEOs.

Technically, they even only even make up one-fifth when you round up. Holding 105 of 535 seats between the Senate and the House of Representatives, women are 19.6 percent of congress. Fortunately we have an opportunity to make progress on this. Come 2018, all 435 House of Representative seats will be up for election, along with 33 Senate seats.

3. Women Are More Likely To Live In Poverty

According to the National Women's Law Center, last year one in eight women in the U.S. lived in poverty, at a total of 16.9 million people. The numbers were even higher for single mothers with a little over one in three single mothers living in poverty. The increased likelihood of women being in poverty spreads to their children as well, with 56.2 percent of impoverished children living in female led households, in 2015.

4. Economic Gender Equality Is Getting Worse

In 2006, the U.S. was third in the world for economic gender equality, in 2016 it had fallen to 26th, a very significant drop happening over a period of ten years, according to the World Economic Forum. On top of this, a stigma still persists that men who make less than their significant other are weak and women should be the ones to leave work to take care of the children. Both of these societal attitudes stall economic progress for women.

Last year, Glamour released a video entitled, “The Cost of Being a Woman” focused on the higher cost given to women's version of products men also buy. For example, deodorant was $5.99 for women and $3.29 for men. In 2016, the New York City Department of Consumer Affairs determined that women pay more for their version of a product, 42 percent of the time. What has come to be known as the "pink tax" invades all areas of women's lives. In 2012, Bic released a line of pink and purple pens entitled "For her." These pens were exactly the same as the others, besides the color, but were twice the price. Bic made the mistake of asking Ellen Degeneres to be their spokesperson for it and she tore them apart in a fake advertisement, highlighting that the packaging said, "Designed to fit a woman’s hand." Given that, its not surprising that the Glamour video reveals women spend hundreds of dollars more on their products than men do. Let's not forget the tampon tax either, which considers tampons a "luxury" item. Hah — ask any woman and I doubt they'll agree with that.

Arguably the most known statistic for gender inequality, this number varies significantly based on race. Asian women make 85 cents to the dollar, white women make about 75 cents, black women make 63 cents, and Latina women earn only 54 cents for every dollar a white man makes. Seriously — 54 cents — are you kidding me? That's almost half. Throughout their careers black women will lose $840,000 to today's wage gap and Latina women will lose over one million. So for any doubters, yes the pay gap is very real.

7. 10 Million Women A Year Are Victims Of Domestic Violence

Domestic violence is rampant in America and, while men are victims as well, it primarily happens to women. At the even more horrendous end of it, at least three women are murdered every day by their boyfriend or husband. While the Obama administration was making strides to prevent domestic violence and help victims. Trump, on the other hand, signed an executive order "Enhancing Public Safety in the Interior of the United States." The order may keep undocumented women from coming forward to seek legal protection for fear of deportation, according to the Tahirih Justice Center.

It's up to us to continue to speak out and remind those who oppress us that inequality is not a policy we will stand for. Everyone deserves equal rights and opportunities and the fight will continue until we each have them. Equality should forever be a right, not a privilege.