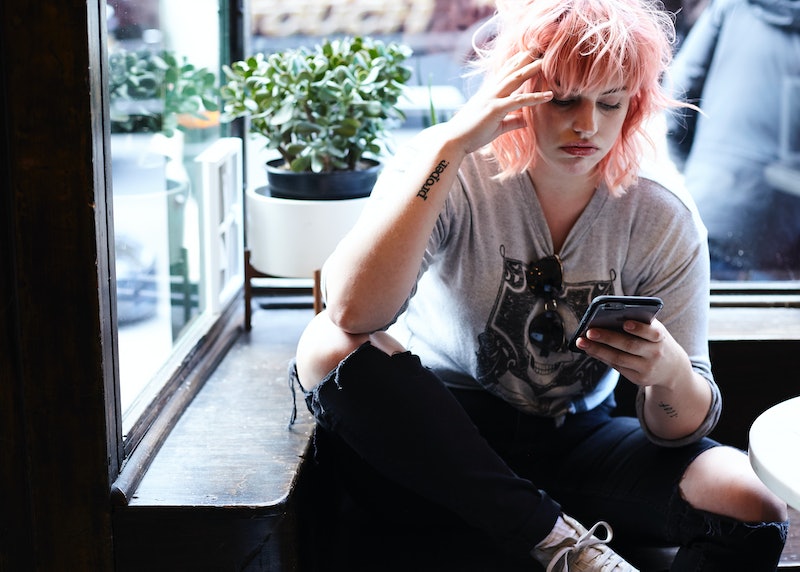 That tends to happen when the personality disorder makes someone seem shy, or depressed, or obsessive — since these are feelings we all experience, to one degree or another. With personality disorders, however, these symptoms are seen in the extreme, and end up being incredibly disruptive to daily life.

They are possible to treat, though, once identified. "If the person is open to the possibility of change, then consistent and long-term psychotherapy can help [them] recognize patterns of interacting and reacting, gain insight into the thought process behind those behaviors and defense mechanisms, increase mindfulness, and practice alternative coping skills to be able to shift those patterns and make a more positive impact that will be more relatable ... to other people," Tiffany Towers, PsyD, a Beverly Hills-based psychologist, tells Bustle. Here are the seven personality disorders experts say can slip under the radar, or blend in with similar disorders, due to the very nature of their symptoms.