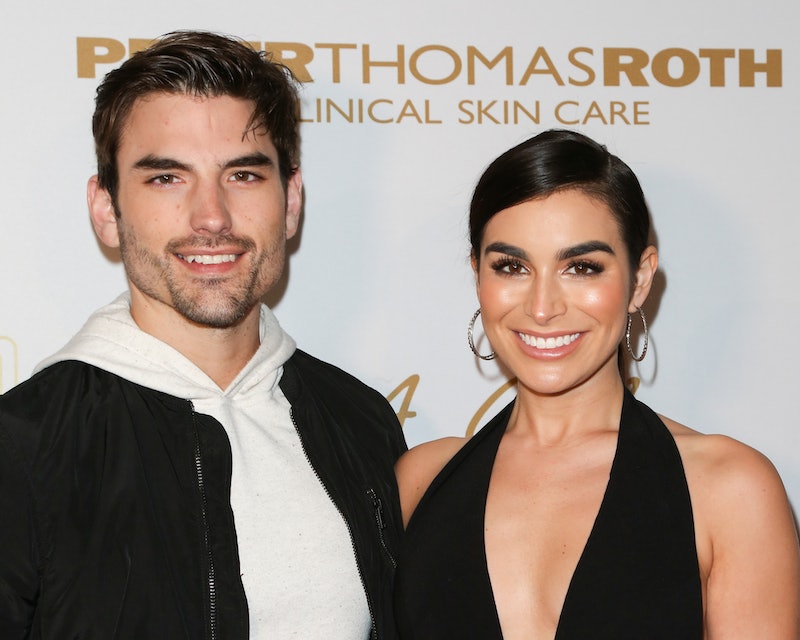 Bachelor Nation's favorite against all odds couple-turned-golden social media couple are open to having kids ASAP. In a recent interview with Us Weekly, Bachelor in Paradise stars Jared Haibon and Ashley Iaconetti said they want to have kids sooner rather than later. Heck, it sounds like they want to have kids even sooner than soon. “We always have plans that we want to have kids in 2020 or 2021," Jared told the magazine. "But I feel like we might have some sooner.” Ashley I. added that the Paradise duo would like to have three children.

Wait, can we back things up just a little bit? Jared feels like they might have some kids sooner than 2020? Hm, according to my calendar, “sooner than 2020” is the year 2019. Oh, and my calendar also wants to make sure I remembered that we are currently in the year 2019. My calendar also wants to point out that “some” can mean “more than one.” Are… are Jared and Ashley I. going to try to have some kids this year? Because that seems to be what my calendar is getting at. Anyway, it's all exciting stuff! Hooray for these two, their one-of-a-kind love story, and whatever other lovely things the future may hold for them!

This chat with Us Weekly is nowhere near the first time the engaged pair has opened up about their plans to have children, but it seems to be the first time they have talked about trying as early as this year. Last July, for example, Ashley I. told People that she wants to “start trying to have kids at 32.” (She will be 31 this March.) Jared added, “We’re engaged now, so we’ll get to the wedding and then maybe pop out a couple kids!”

The Bachelor couple's baby timeline came up again when Ashley I. spoke with Hollywood Life in November 2018. "At least six months after the wedding, then we’ll start trying [to have a kid]," she shared. "That’s still a year and a half away." And in December, the reality stars told Entertainment Tonight that they would like to start trying to have kids in 2020. “We’re thinking, like, six months after we get married,” Ashley I. explained. “So that’d be, like, my 32nd birthday... that I would try.” But uh, based on what Jared said in the Us Weekly interview that came out today, it sure seems like he and Ashley I. have since made a slight adjustment to their timeline.

Whether or not their baby journey does actually start this year, 2019 is already shaping up to be a momentous one for Ashley I. and Jared. The affianced couple is set to tie the knot this August in Rhode Island, and their children’s book, Lucy & Clark: A Story of Puppy Love, will be out in March.

Hey, before any of us know it, Ashley I. and Jared could be reading Lucy & Clark: A Story of Puppy Love to kids of their very own.