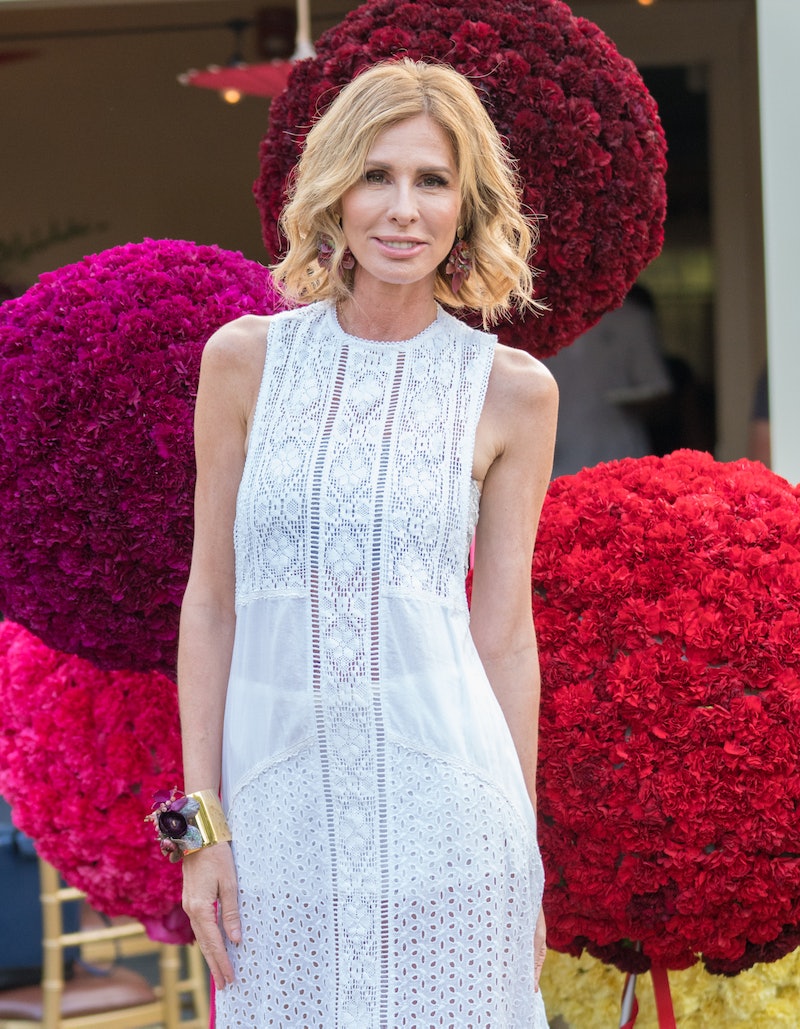 Here is some shocking news for Real Housewives of New York City fans. While chatting with Us Weekly on Tuesday, Carol Radziwill revealed she only speaks to Ramona Singer currently and not any of the other Big Apple Housewives. You read that correctly. Carole is now apparently the closest with Ramona, which is definitely shocking to hear. Despite Carole and Ramona butting heads from time to time, like whenever it came to politics, there's no doubt they grew closer over the years and formed a friendship. However, Carole's admission is still surprising.

"There’s a reason why she has 25 really close girlfriends that she’s accumulated. She knows how to create and maintain friendships. So that’s a friendship that I’m sure I’ll see outside the show. That’s about it. I haven’t really talked to any of the … I’m not close to any of the other girls."

When Carole announced her departure from RHONY in July, Ramona reacted to the news that same month with an emotional response on Watch What Happens Live With Andy Cohen. In addition to saying there will be a feeling of emptiness after Carole officially left the show, Ramona said, "I don't want to cry and ruin my make up. No, I'm sad, because, you know what? I love Carole inside and out."

Ramona continued, "I think she's really warm, special, down-to-earth, truthful, giving, kind, supportive of women, genuine, smart, [and] fabulous. I'm just, I'm like, 'Wow.' I'm going to miss not being with her doing the next season. It's going to be a void. There's going to be a void for me."

Ramona and Carole really like each other, but fans might be wondering about Tinsley Mortimer, you know, the one Housewife Carole seemed to constantly hung out with last season. They even traveled together, including a trip with Dorinda Medley to Dubai in May. Well, Carole cleared up her relationship with Tinsley at the Season 10 reunion.

While discussing what fans thought was a tight-knit friendship, Carole shockingly declared they weren't as close as they appeared to be on RHONY. Tinsley didn't seem to agree with Carole's assessment.

"We don’t see each other that much," Carole said about Tinsley. "I think the last time I saw you was in May." Carole continued, "Bethenny [Frankel] made it seem like we were BFFs, thick as thieves, but we weren't. We never were."

Tinsley responded, "You do know that it hurts my feelings when you say that." Carole stuck to her opinion and said, "I’m going to be truthful. I'm going to describe our friendship as it is and not as it was described on a TV show." Carole also added, "I'm not trying to be mean."

It's also surprising to hear that Carole is closer with Ramona than she is with Dorinda. Throughout Season 10 and at the reunion, they both had each other's backs, but that might be a thing of the past. Initially, Carole and Dorinda also connected over their late husbands.

Maybe Carole had a falling out with Tinsley and Dorinda, like she did with her former BFF Bethenny Frankel? Or, Carole, Tinsley, and Dorinda aren't at odds, but are only friendly if they happen to run into each other. Whatever the case, it's definitely surprising to hear Carole remains the closest with Ramona.