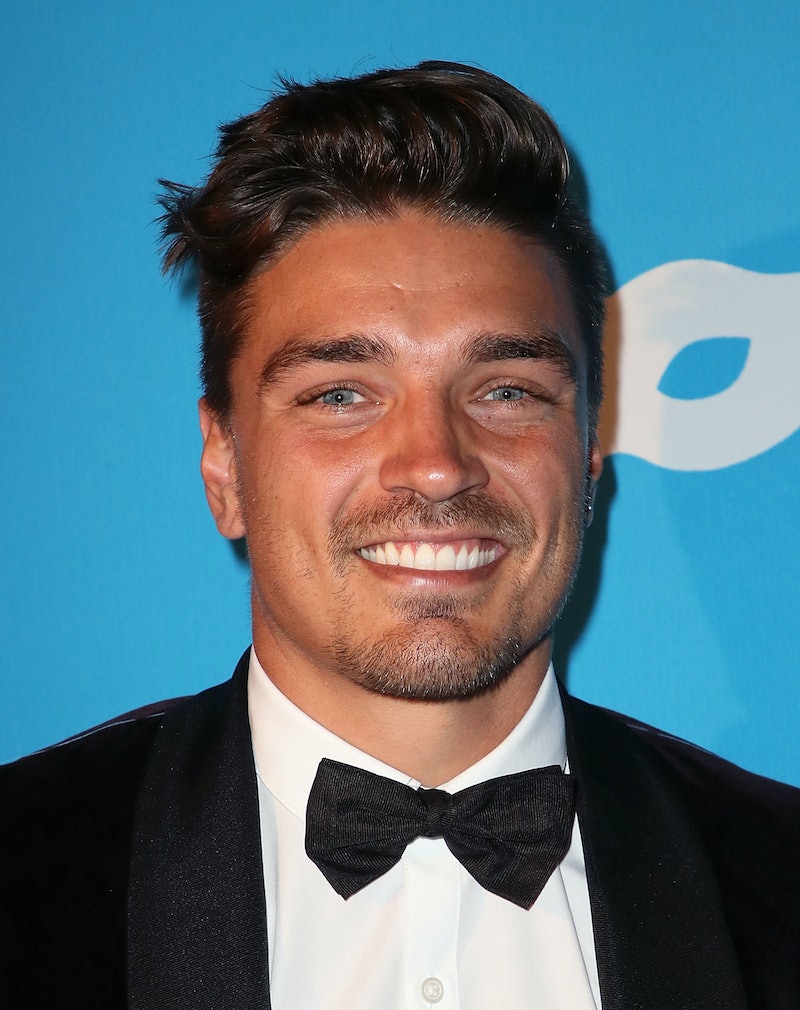 Minor spoilers for Season 6 of Bachelor in Paradise ahead. While the finale of Bachelor in Paradise isn't due to air for a few more weeks, it seems like one couple from this season ends up in a pretty good place, if reports about the two contestants are true. According to TMZ, Dean Unglert and Caelynn Miller-Keyes were spotted at a tattoo parlor together in mid-August, and it could be a big sign about their Paradise journey.

The publication reported that Dean and Caelynn were seen at The Honorable Society Tattoo Parlor in West Hollywood. A source told TMZ that the former Bachelorette contestant was there to get a couple of tattoos while Caelynn was there to support her fellow BiP castmate. Additionally, the publication offered up one major detail about their outing that could be a spoiler for their Paradise journey.

As TMZ pointed out, Caelynn was not spotted with a classic Neil Lane diamond on her ring finger, which could posit that the pair did not leave Paradise engaged. On the other hand, if they did get engaged at the end of the season, it stands to reason that she would't wear the bling out in public with Dean by her side, as that would be a pretty big giveaway that they had a majorly romantic moment on the beaches of Mexico.

As of the Aug. 13 episode of the ABC series, Caelynn and Dean were going strong after having a one-on-one date together. However, it's still unclear whether they left the show engaged or if they even left the show as a romantic item. But, considering TMZ's recent report, it's clear that the two are, at the very least, still in each others' lives following their reality TV journey.

Thanks to romance rumors concerning the pair, which sparked up before Paradise even began to air, many have wondered whether "Deanlynn" ( or "CaeDean?") are together or not for quite some time now. (Bustle reached out to Caelynn and Dean's reps for comment on the dating rumors when they were first sparked back in early July but did not hear back.)

In mid-July, E! News reported that Dean and Caelynn were indeed an item, with a source sharing simply, "Dean and Caelyn are dating." They went on to say that the two had taken their romance to Europe for a little getaway, which would be a big sign that they're going strong. "Caelynn traveled to Spain to meet Dean and they were together for four days," the source told the publication, "They are now in Venice, Italy and plan to travel around Italy together before coming back to LA."

Again, while they have yet to publicly confirm their romance offscreen, both Caelynn and Dean did post photos from their European vacation around the same time, which not only aligned with E! News' report but it also prompted the dating rumors really spark up in earnest.

While their recent hangout, and their reported globetrotting fun, signals that Dean and Caelynn may be an item post-Paradise, fans will simply have to stay tuned to the ABC series to see how their love story actually plays out.