For all the Bachelor fans out there still reeling in the aftermath of Monday night's decidedly controversial finale (spoilers ahead), rest assured: Even Ben Higgins thinks Arie shouldn't have proposed to Becca at the series' end. And according to a recent interview with The Hollywood Reporter, Higgins also suspected that the guy some fans are calling "the most-hated person on the planet" probably knows that he shouldn't have handled the situation the way he did — especially given the circumstances. Following Monday night's episode (which The Bachelor's Twitter account dubbed its "most dramatic finale ever"), Higgins, who is a former Bachelor himself, discussed Arie's decision with THR.

In the interview, Higgins offered his own insights regarding the first half of the finale (the second half airs on Tuesday). In doing so, he answered the question that's been plaguing fans for the last 24 hours. The question, as scorned Bachelor aficionados can attest, is kind of a doozy: Knowing that he'd felt so conflicted about the recipient of his coveted final rose, should Arie have even proposed to Becca in the first place? Higgins certainly doesn't seem to think so. He told THR,

"With Arie, it doesn't seem like a proposal should have happened and I wonder if he would say the same thing."

Apparently Higgins thought that Arie's decision (and its subsequent reversal) might have been avoided in the absence of The Bachelor's franchise-wide expectation that, at every season's end, there will inevitably be some kind of proposal. And while no official Bachelor rules stipulate that each season must end in an engagement, Higgins explained that expectation could potentially impel a Bachelor to propose for the sake of the series, rather than the sake of their relationship. "I would like the show to get back to a place where, as a fan, we're watching and that last episode is about: Is he/she going to do it, or not?" Higgins told THR. "Then we would know how far the relationship has progressed."

For those who need a quick recap, here's the gist of how Monday's Bachelor episode played out on screen: Just as the season teased in its inaugural episode, current eligible single Arie Luyendyk Jr. actually did fall in love with two women (this season's finalists, Lauren Burnham and Becca Kufrin). Fans watched the love triangle unfold during Monday's finale, when a very conflicted Arie finally made a seemingly last-minute decision to break up with Lauren (who tentatively looked like the competition's frontrunner in previous weeks) and propose to Becca.

But one month later, Arie changed his mind. Backpedaling on his previous decision, he broke up with his then-fiancée, Becca, in the hopes of possibly rekindling his romance with Lauren. Making matters worse, ABC captured the breakup on camera and will continue to chronicle Arie's slightly rejiggered plight for love during the second part of the season's finale, set to air Tuesday, March 6.

Of course, Higgins' sentiment echoed those of all the furious, heartbroken Bachelor fans out there, who have taken to social media with their gripes in the aftermath of Monday's episode. (In case anyone missed it: Viewers, former contestants, and Bachelor alums are all really pissed at Arie. Since the episode's conclusion, Twitter has been flooded with Bachelor-related commentary, much of which slams Arie for the way he handled breaking up with Becca.) Still, Higgins' comment feels particularly noteworthy. Because, unlike the vast majority of Bachelor viewers, Higgins has actually been in Arie's shoes. Well, sort of. 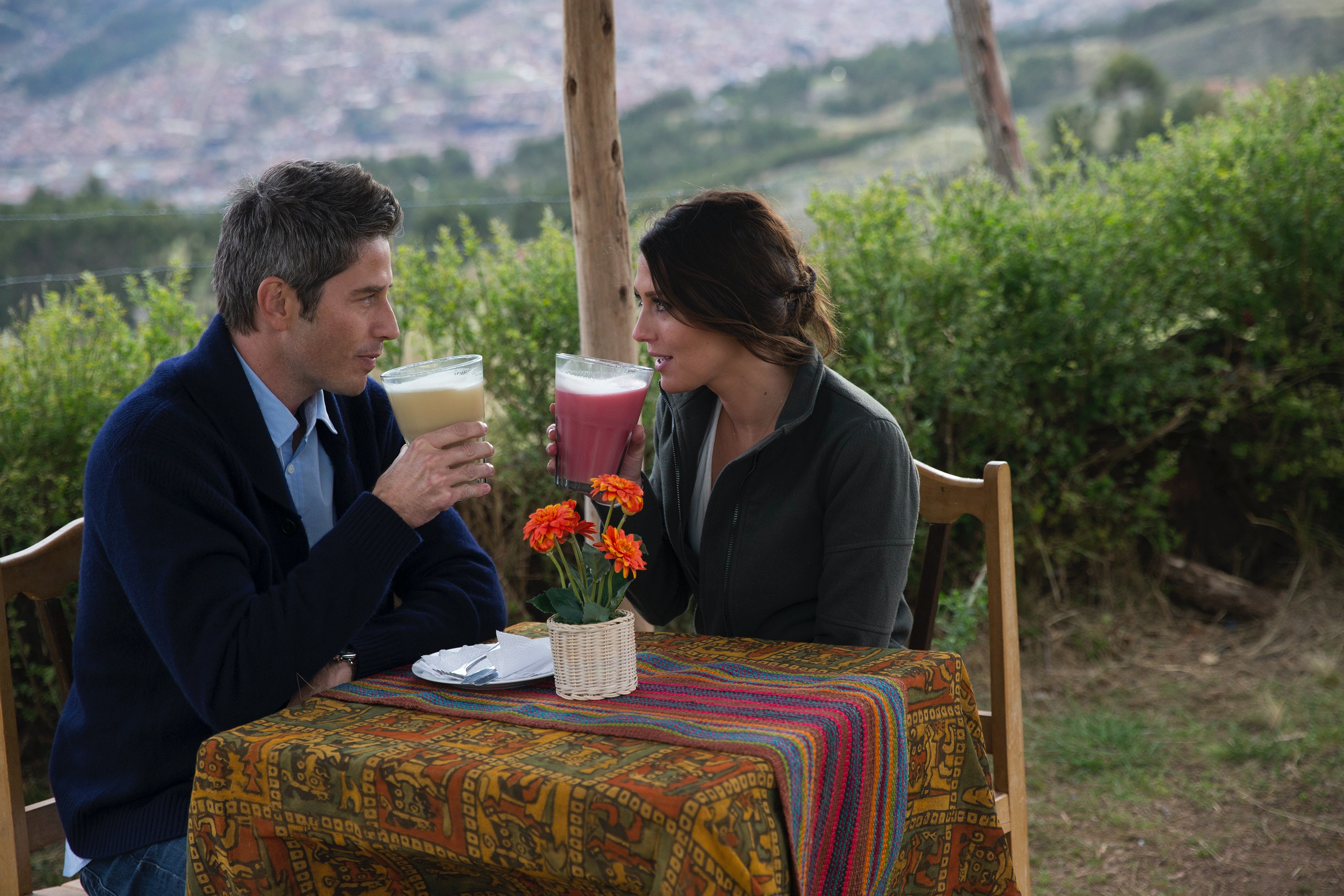 During Higgins' stint as the Bachelor in 2016, he also professed his love to two different finalists. At the time, that was a first for the reality dating series, which generally doesn't tend to see more than one finalist per season hear an "I love you" from The Bachelor star. Back then, just telling two finalists he loved them was a pretty monumental occurrence, giving rise to the subsequent fame of Higgins' runner-up, JoJo Fletcher. (As is customary in Bachelor Nation, Fletcher, who was a fan-favorite during Higgins' Bachelor season, became the franchise's next Bachelorette.) Needless to say, Higgins proposed to Lauren Bushnell instead. But, after having been together for just over a year, the pair called off their engagement last May. So he probably does know a thing or two about feeling pressured into a proposal that you might not really be ready for.

Either way, whose vote goes to Becca K. for the franchise's next Bachelorette? ABC is slated to unveil its pick Tuesday night in conjunction with the second leg of its finale, so stay tuned.