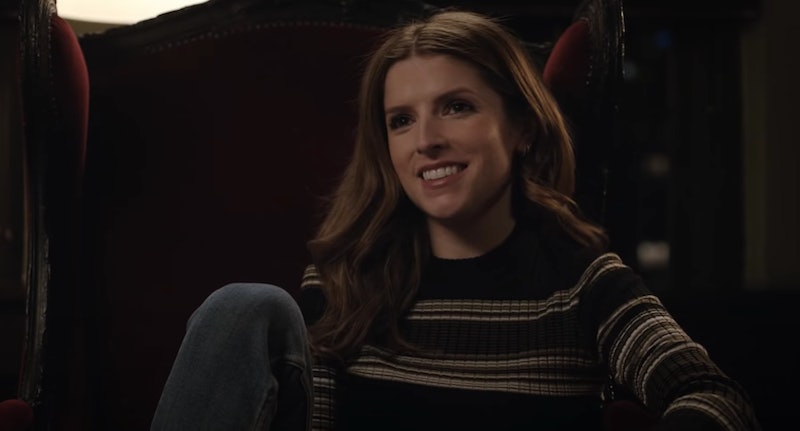 Another streaming service with thousands of hours of both new and nostalgic content is arriving soon. And frankly, it couldn't come at a better time. HBO Max has announced its launch date, and released previews of some of their new original shows set to premiere with the service. The highly anticipated new streaming platform will officially launch on May 27, so you have a month to get your credit cards ready and assemble your next quarantine watch-list.

HBO Max took to Twitter to reveal the all-important date and release trailers for the slate of original content that will be available upon launch. The new offerings include scripted anthology comedy Love Life, starring Anna Kendrick, a ballroom dancing competition Legendary, featuring judges Jameela Jamil and Megan Thee Stallion, and Sundance Film Festival documentary On the Record, which focuses on the women who have accused hip-hop mogul Russell Simmons of sexual misconduct.

Children (and those who get comfort from nostalgia) will also get their fill with the new Looney Tunes' Cartoons show, Sesame Workshop’s The Not Too Late Show with Elmo, an early evening talk show hosted by the lovable red puppet himself, and Craftopia, a kids' reality competition hosted by DIY YouTuber @LaurDIY. And that's just the original content debuting on May 27. Needless to say, HBO Max will have something new for everyone.

HBO Max will also have something more familiar for everyone. The service has acquired a vast catalog of shows and movies from all corners of the entertainment world, including 20 films from acclaimed Japanese anime house Studio Ghibli, which are streaming in the U.S. for the first time. Recent blockbusters that will be available include A Star Is Born and Crazy Rich Asians, while classics you can watch anytime you want soon include The Lord of the Rings, The Matrix, and The Wizard of Oz.

Of course, all HBO original series and movies, like Big Little Lies, Veep, and Euphoria, will also be available on the service. Some of the non-HBO TV series to expect upon launch include Pretty Little Liars, The Big Bang Theory, The Bachelor, and the highly anticipated return of Friends, which will now stream on HBO Max after leaving Netflix at the beginning of the year.

Something that won't premiere on HBO Max just yet is the highly anticipated Friends reunion, an unscripted special featuring all of the original cast that was forced to delay filming due to the coronavirus pandemic. However, the streaming service has assured that it will arrive in the coming months, along with more upcoming original content like The Flight Attendent, a thriller series starring Kaley Cuoco, and the modern-day Gossip Girl reboot.

HBO Max will launch on May 27 with a monthly subscription cost of $14.99. Details for current HBO subscribers will be announced closer to launch date.