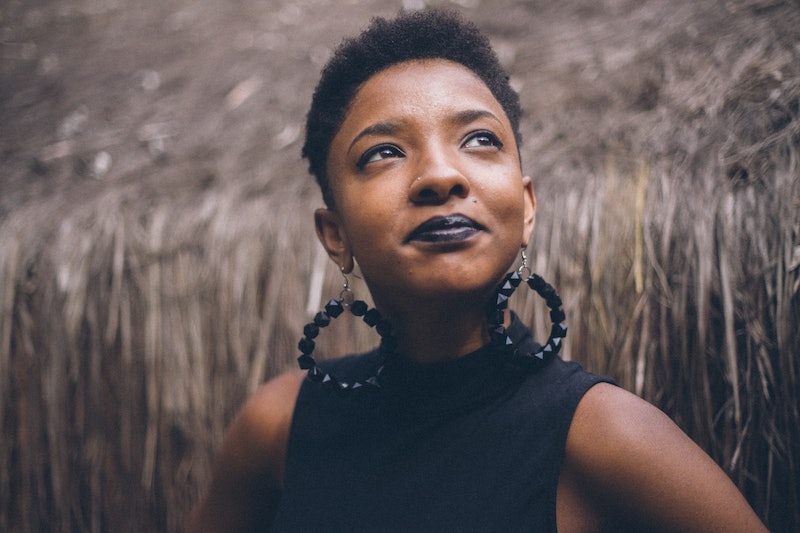 2017 has many people opening their wallets faster than you can say, "Take my money." With so many basic human rights now threatened, we're all wanting to donate to the causes the matter in any way we can. But what if you don't have much in terms of cash flow? If you're wondering how to donate on a budget and still have an impact, there's good news: There are numerous ways you can make a difference, and some of them don't even involve digging for your wallet. Obviously, money helps — but know that you don't need to be the wealthiest philanthropist to make the world a better place. As corny as it sounds, being a positive influence can be as simple as clearing some time in your schedule and wanting to make someone smile.

If you need convincing that it isn't just the dollar sign that matters, think of the recent donations made to Planned Parenthood in Mike Pence's name. This was largely about making a statement, fighting policies, and having a voice. What do we remember about this — the money contributed? Of course, that was a huge success. But even more, we remember the message we sent. It isn't always about the money — or at least, not just the money.

Next time you think that being on a tight budget puts you at a disadvantage for donating, remember that story. If you do have a couple bucks to spare, there are measures you can take to donate wisely. But if you don't, that's OK too. Here's how to help the greater good.