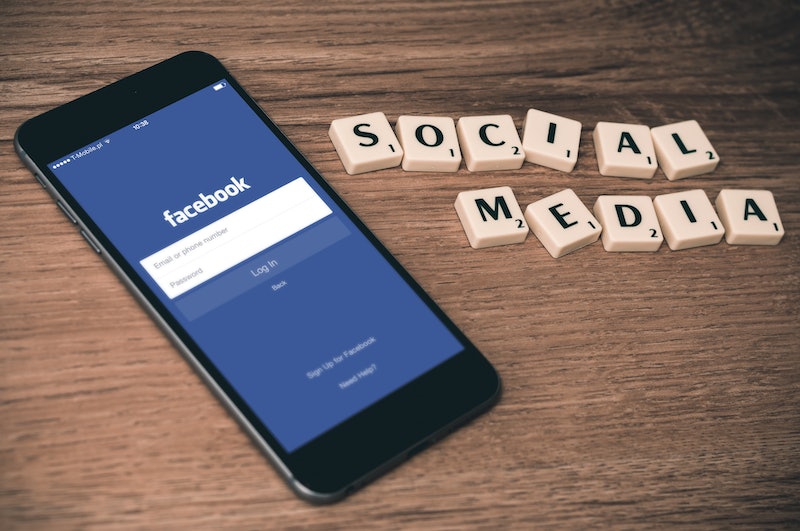 If you love playing games with friends on social media, then you might want to get in on this: Snake, the iconic mobile game from the 1990s and early 2000s, is now available to play on Facebook Messenger. Huzzah! Like its nostalgic counterpart, learning how to play Snake on Facebook Messenger is pretty easy. Although the game's interface is quite different from the old version that we're all used to, the objective of the game is exactly the same: Move the snake around without bumping into itself.

The launch of Snake on smartphones comes right after HMD Global announced that it would be releasing a new reboot of the classic Nokia 3310 cell phone, which was one of the most popular mobile phones back when it first came out in the fall of 2000. One exciting feature of the rebooted classic is the timeless game Snake, which comes pre-loaded on the phone. Many people became introduced to Snake after they got the Nokia 3310, and the game's popularity peaked and correlated with the popularity of the phone. I was definitely one of those people, except I would temporarily steal my parents' Nokia phones to play Snake. Oh, how I miss my childhood.

Unfortunately, as you may have heard, the Nokia 3310 may not work in all regions, which means tons of people might have to miss out on playing Snake like the good old times. For those of you who, like me, happen to live in one of these regions, playing Snake on Facebook Messenger is a fun alternative.

Don't know where to start? Here's a step-by-step guide for figuring out how to play Snake on Facebook Messenger: