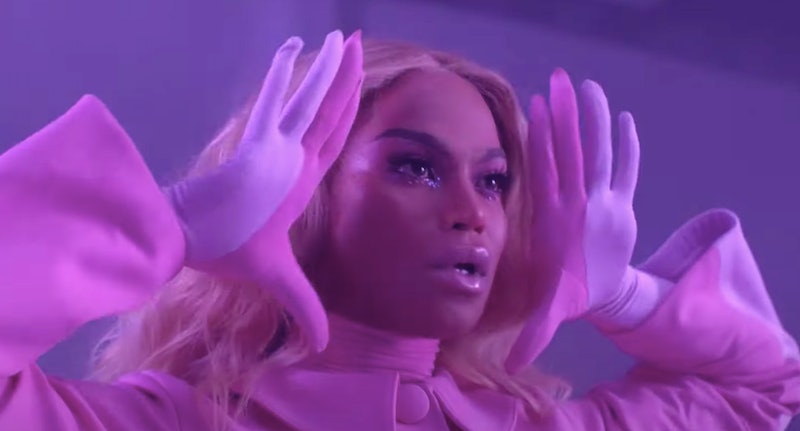 Although its birth began in 1920s New York, the underground ballroom scene has undoubtedly found its way back into the mainstream, as the new HBO Max talent show Legendary proves. With contestants battling it out in their houses for a $100, 000 prize and “legendary” status, this new show looks like an absolute scorcher. But how do you watch Legendary in the UK and will HBO Max be available over here?

Voguing teams (aka "houses") from all over the U.S. will come together to compete in balls and showcase their fashion, before being judged by Megan Thee Stallion, Law Roach, Leiomy Maldonado, and Jameela Jamil to take home the crown. I have reached out to HBO, but it is currently unknown if, when, and where Legendary will be released in the UK. I have also reached out to Sky, who often air HBO shows on their network and NOW TV. However, all we know for now is that the show premieres on May 27 on HBO Max – HBO’s new streaming service – for U.S. viewers.

A crucial part of LGBTQ culture for Black and Latinx communities mainly in the U.S., the ballroom scene was a way for those most marginalised in society to be themselves and find an expressive outlet. Since then, and with the popularity of film and TV shows – Paris Is Burning and Pose, for example – have taken ballroom culture mainstream. As Them explains, certain words and phrases that have found their way into recent popular vocabulary (“spilling tea,” “yas,” “fierce,” “werk,” and more) all originate from the ballroom scene.

The show has already come under scrutiny. When the judges were announced back in February, Jameela Jamil came under fire for her involvement. Many believed she wasn’t qualified for the role, arguing that she didn’t represent ballroom culture, which should be required to potential host a voguing competition series. (Early reports credited her as MC, which has since been corrected.) Such criticisms led the Good Place actress to come out as queer. She has since said she regrets the timing of that announcement