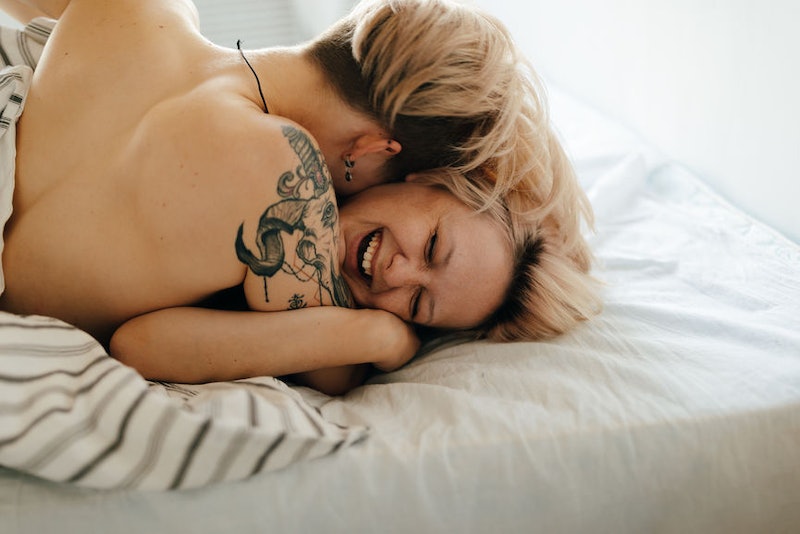 Many believe that a person's star sign and birth chart holds influence over their feelings, their personality, and their personal preferences. And that can include when it comes to the bedroom. Well, a new study from SKYN Condoms has revealed how your star sign may affect your sex life, suggesting that each sign has a distinct set of sexual characteristics.

SKYN Condoms is one of the leading brands in non-latex condoms. And they have recently released the annual 2019 SKYN Condoms Sex Survey in time for the start of Taurus season, which began on April 22. Taurus is a sign ruled by Venus, the planet of love, but how did Taureans fare in this survey? The responses SKYN Condoms received illustrate that, just because the season of love is upon us all, that doesn't mean the signs will be experiencing it in the same way.

So, which sign is into what? Who lasts the longest, and who's having it the most often? Which sign is most likely to use condoms? Or lube? Who likes to chat about their bedroom escapades, and who keeps it on the down low? All this and more is revealed below, so read on to find out how your sign may be having an influence on your sex life.