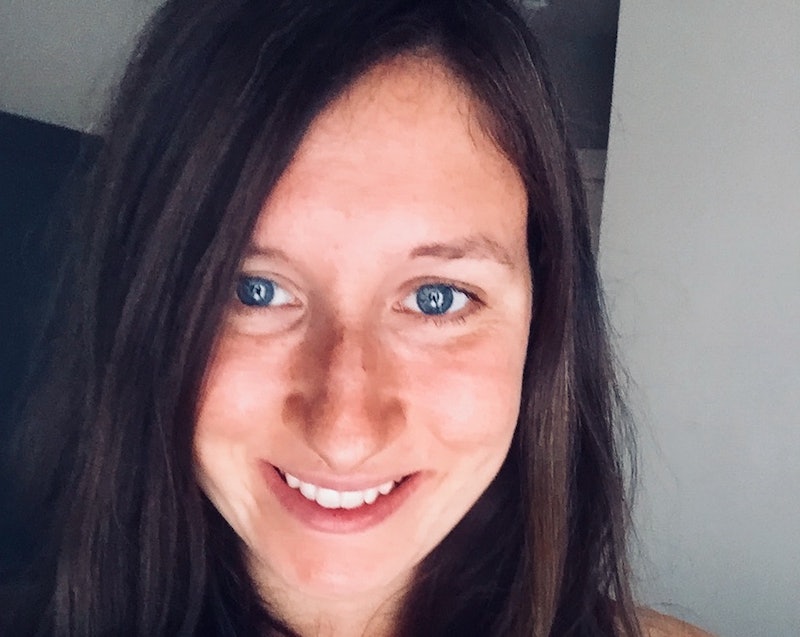 Last September, I was diagnosed with chronic Lyme disease and co-infections. I'd spent about a year seeing a number of doctors about my bladder pain, involuntary muscle movements, irregular heartbeat, and other symptoms. Most told me that it was psychological, that I had somehow brought it on myself, or that I had an incurable syndrome like interstitial cystitis that I just had to live with.

Then, finally, a functional medicine doctor had me fill out the Horowitz Lyme-MSIDS Questionnaire and complete a DNA Connexions test. These diagnostic tools showed that I was carrying bacteria known to cause Lyme and co-infections and had symptoms consistent with the diagnosis. Since no single test is completely definitive, I got more testing through ArminLabs, which detected Lyme antibodies, and that helped me feel more confident. But I still struggle with the fear that it really is in my head, as many Lyme patients do. (More on that later.)

What I can say is that Lyme treatments have helped me. As with some other chronic Lyme patients, antibiotics (which are more effective for acute, short-term Lyme) didn't help me; they made me worse. I ultimately found healing through a combination of alternative western therapies like ozone and UV light, indigenous plant medicines like kambo, holistic treatments like acupuncture and breath work, and natural supplements and herbs. I've made an effort to care for my emotional and spiritual self as well as the physical, and though I'm not completely better, I'm confident I will be. I've made so much progress in just a few months and seen some positive life changes along with it.

It's difficult for me to talk about Lyme disease with my loved ones because it's hard to understand if you haven't been through it. The way Lyme takes over the entire body and brain rivals few other illnesses. If you have a loved one with Lyme, it's important to appreciate that just because you don't understand what they're going through doesn't mean they're not going through it. You'll probably never quite get it, but you don't need to — all you need to do is believe them.

Here are some things I wish people understood about Lyme disease, because if they did, they could support all of us better.