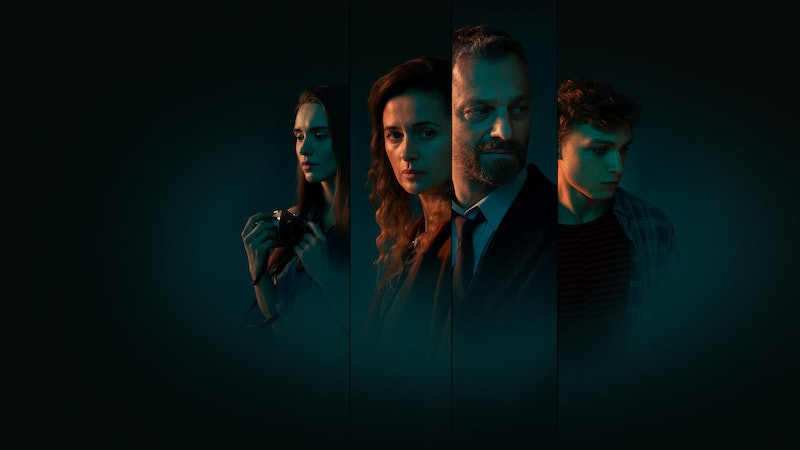 From the creator of the nail-biting thriller, The Stranger, comes a new Netflix series The Woods, which if the last few series by Harlan Coben are anything to go by, is bound to leave viewers on the edge of their seats.

Based on the novel The Woods: A Suspense Thriller by best-selling author Harlan Coben – Netflix’s The Woods tells the story of a Warsaw prosecutor Pawel Kopiński, who, after 25 years is still grieving the loss of his sister. Set of the two time periods, 1994 and 2019, with the discovery of a victim who vanished alongside Kopiński’s sisters at a summer camp in the 90s – new evidence gives hope that his sister could in fact still be alive. But soon dangerous family secrets are revealed.

Director Leszek Dawid said: “The Woods is a story full of secrets – a story you will want to follow. Try as hard as you might to bury unresolved issues from the past, but one day they will find their way back to you anyway.” But is The Woods based on a true story?

Now with a 14-book deal with Netflix, Coben’s work has seen new shows like The Five, Safe, and most recently, The Stranger make their way onto the streaming service. Although The Woods is not based on a true story, originally the novel was set in New Jersey, with the lead named Paul Copeland. Now, although the plot is unchanged, it has been adapted to be set in Warsaw, Poland making this the second Polish original Netflix series.

Similarly, The Stranger was set in the UK although the original was based in the US. Speaking to Variety Coben said, “The Stranger is through a British prism — it adds a new dimension, even though on the surface they’re extraordinarily American.”

You won’t have to wait long for the new six-part series, it’s worldwide release will be on Friday June 12.