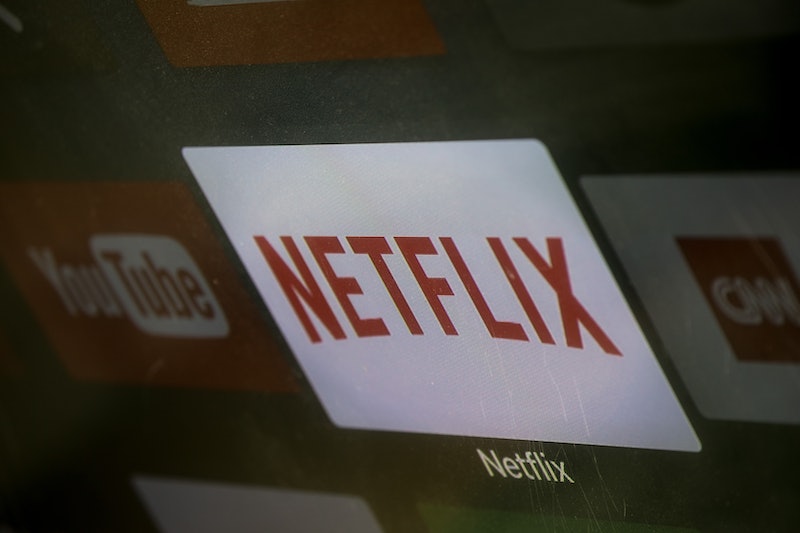 I don’t think there’s anyone out there that will deny the fact that Netflix’s streaming service totally changed the game for at-home movie-watching. But unless you’re into the idea of setting calendar notifications for yourself on your phone every time you find out the release date for something new you’re looking forward to watching on Netflix, keeping track of the platforms’ recent and upcoming releases has historically been a bit of a problem… until now. Netflix is launching a “Latest” tab that will keep you up to date on all of the titles that are both coming soon to the platform or recently arrived — which might very well change the game for home streaming yet again.

Netflix announced the new feature on Monday via Twitter, with an exclusive report from Variety offering more details following later that evening. According to the tweet, the “Latest” tab is meant to make it “easier to find what’s NEW and COMING SOON” to the streaming platform. Additionally, you’ll also be able to Netflix to send you notifications when titles you find in this tab are actually released. Variety’s report, meanwhile, noted that the tab is began rolling out specifically to Netflix users who access the service through smart TVs, streaming devices (think Roku, Chromecast, etc.), and gaming consoles on Monday afternoon.

The tab, which can be found on the left-hand side of the screen, is divided into three sections: “New On Netflix,” “Coming This Week,” and “Coming Next Week.” Everything in the “New On Netflix” section can be watched immediately; that’s where all of the programs that just hit the streaming platform land. The “Coming This Week” and “Coming Next Week” sections, meanwhile, are pretty much what they say on the label — that is, they let you know about titles that haven’t been released quite yet, but which will be arriving either later this week or the following week — but with an added utility that actually makes them super useful: You can tell Netflix to send you a reminder when these titles actually drop.

To do so, just highlight the title for which you want to set a reminder, making sure it says “Remind Me” at the bottom of the program’s tile on the main Netflix screen…

…and then hit whichever button you use as the “Enter” or “Select” button for your device. (On my smart TV, it’s just the center button on the remote, although it may differ depending on your device. For example, if you access Netflix through a PlayStation 4, your “Enter” button is probably the X button on one of the console's controller.) Once you’ve done that, the “Remind Me” label on the program’s tile will change to read “Reminder Set.” You’ll receive a notification when the title finally arrives on the platform.

Did I just set myself a reminder for The Dark Crystal: Age Of Resistance? YOU BET I DID.

According to Variety, the titles that appear in the “Latest” tab won’t be static or changed only sporadically; they’ll actually update several times daily. What’s more, the titles included will be customized for each user based on what Netflix’s algorithm knows about your viewing habits. There are limitations to this system, though; as Variety observes, Netflix “only adds a limited number of new titles every week,” so even if the suggestions in your personalized Latest tab do change up every few hours, you might still see the same titles appear over and over again. But, I mean, hey, at least can count on a whole new assortment arriving every few days or so, right?

Why add the new tab? Well, beyond the fact that Netflix hasn’t hitherto had a way for users to easily keep of upcoming releases they’re interested in watching, it’s also part of the whole at-home movie- or TV-watching experience. According to Netflix’s director of product innovation, Cameron Johnson, who spoke with Variety about the new feature, the “Latest” tab is functionally like seeing trailers at a cinema prior to a screening of a movie. “People love that experience,” Variety quotes Johnson as saying — and, indeed, for some people, the act of watching trailers in a movie theater before you watch something is one of the best parts of the movie-going experience. As Kaitlyn Tiffany put it in The Verge’s 2017 jointly-produced piece on why the movie theater experience is “still worth the effort,” “What a nice way to start your evening — being reminded of all the movie magic still to come in your life.”

Users who typically access Netflix on a computer or mobile device unfortunately don’t have access to the “Latest” tab yet, but there is a “Coming Soon” section on Android devices that’s sort of similar; additionally, Variety reports that a feature in the same vein is currently testing on iOS devices now. Netflix almost certainly won’t drop any new features on mobile, desktop, or laptop until they’ve perfected them — but odds are good that something along those lines will arrive eventually. The test of the current smart TV/streaming device/gaming console version was “very successful,” according to Johnson, so… you do the math.

If you have a smart TV, a streaming device, or a gaming console, boot up Netflix through it and navigate over to the left in order to access the “Latest” tab. You’ll find it third from the top, just underneath the “Home” icon. Have fun, kids!