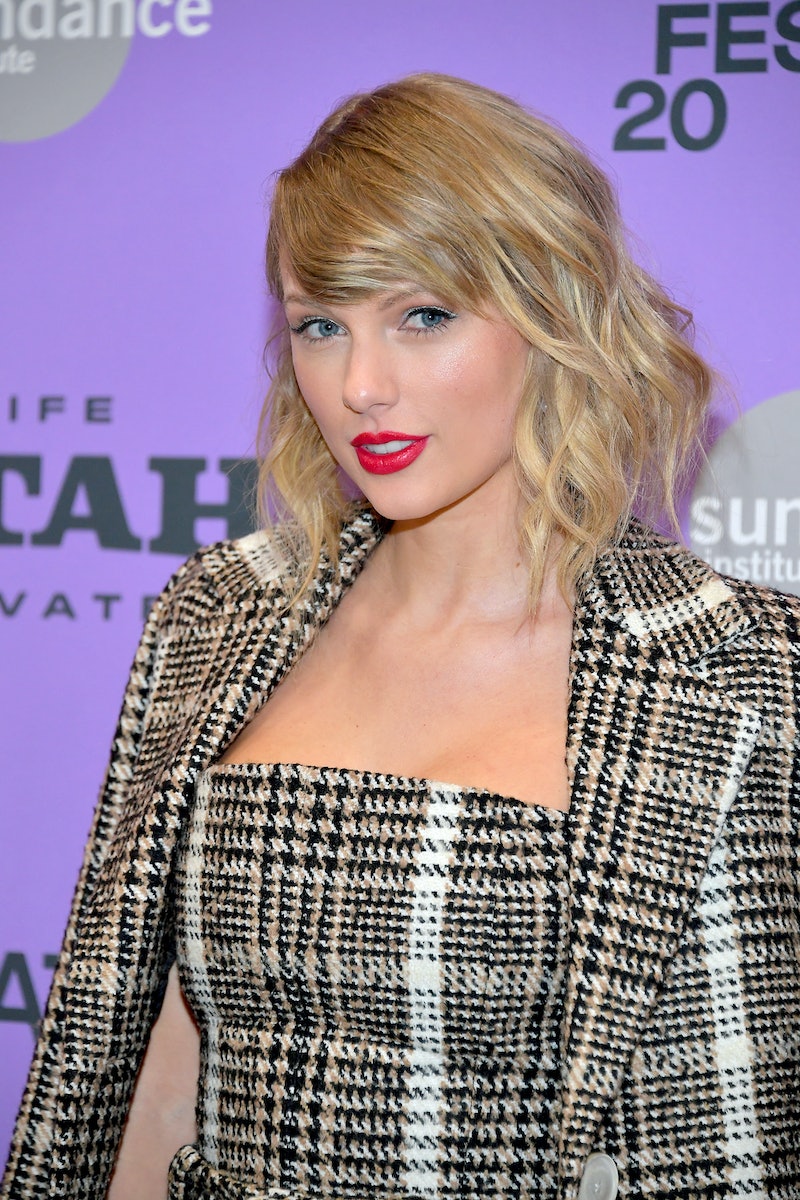 After a devastating natural disaster in her home state, Taylor Swift has donated $1 million to Nashville tornado relief efforts, joining a list of native artists who are giving money to the cause. On Thursday, March 5, Swift's publicist Tree Paine confirmed to The Tennessean that the singer made a million-dollar donation to the Middle Tennessee Emergency Response Fund. And she's encouraging fans to donate as well.

Swift herself confirmed the news on her Instagram stories, paying tribute to the people of Nashville and urging her followers to also do what they can to help relief efforts. “Nashville is my home,” she wrote in a statement. “And the fact that so many people have lost their homes and so much more in Middle Tennessee is devastating to me." She included a link to the Emergency Response Fund for people who would also like to give money to the cause.

As pointed out by The Tenneseean, Swift has given back to her adopted home city of Nashville numerous times, dating back to when she started in music over a decade ago. She founded the Taylor Swift Charitable Fund in response to the 2010 Nashville floods. The singer has also made music organizations a priority, donating money to the Country Music Hall of Fame & Museum and the Nashville Symphony.

Most recently, she donated $113,000 (after her lucky number 13) to the Tennessee Equality Project after releasing her pro-LGBTQ song "You Need to Calm Down." These contributions are just some of the many generous donations that Swift has made to various causes, including disaster relief, music education, and even her own fans in need.

Two tornados touched down in Nashville and the Middle Tennessee region in the wee hours of Tuesday, Mar. 3, killing over two dozen people and sending 150 people to hospitals, according to Rolling Stone. Some of East Nashville's most popular eateries, retail shops, and music establishments were affected, with popular music venue The Basement East being left in ruins.

Similar to Swift, country artists are also making large donations to help others in Nashville, the center of country music. Dan + Shay pledged $100,000 to the cause, while Kacey Musgraves sold some of her clothes, including stage costumes, with proceeds going to relief efforts.