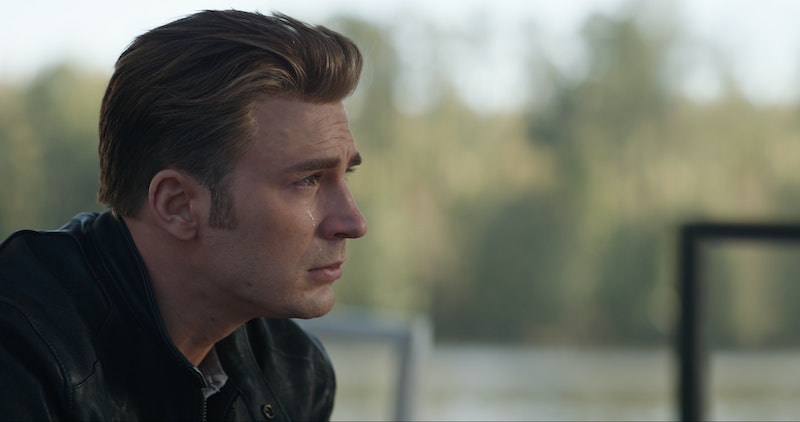 Heading into Avengers: Endgame, which hits theaters on April 26, a number of our beloved MCU characters are technically already dead. Fan favorites like Black Panther, Shuri, Groot, Spider-Man, the Wasp, and others were dusted away when Thanos snapped his fingers, wiping out 50% of the population of the universe. We're not actually sure if any of these characters are going to come back to life, or if the timeline is going to be retconned in some way so as to undo the snap. But there are going to be some very permanent, final goodbyes by the time the Endgame credits roll. Which Avengers will die in Endgame? Some are much more likely than others.

There are bound to be some pretty dramatic farewells in Endgame, and how hard they'll hit has a lot to do with how devoted to these characters we've come over the years. That being said, it's not easy to predict who's going to die when we're not really sure what is going to happen to those who got snapped. We'll leave those characters off the table for now and concentrate on the rest, who may actually be in more danger. Based on these clues, you can start preparing yourself now. Just in case.