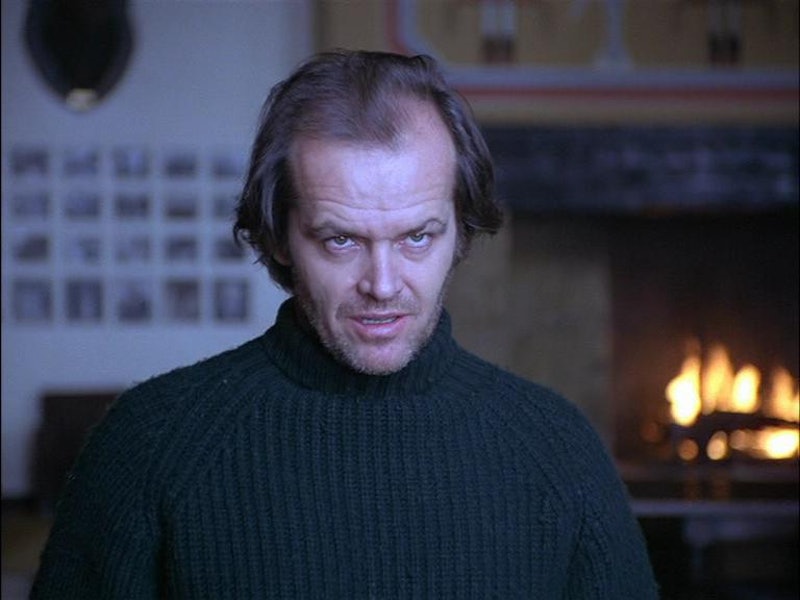 Netflix has literally dozens of categories that it uses to classify its movies, ranging from relatively generic to absurdly specific. And one of those categories that gets the most love from subscribers is also one of the simplest: horror movies. Netflix always has loads of horror movies, too many I would argue, and that can make finding good examples to watch difficult. Lucky for you, I've done the work for you in putting together a list of the best horror movies on Netflix right now.

The site's horror catalog is pretty diverse, meaning you're likely to find at least one movie — probably more — that will scare the pants off of you. There are some movies here that have been released over the past few years but have already amassed cult followings. There are also some all-time classics, one of which is often regarded as the scariest film ever. There are movies you probably grew up watching that will give you a twinge of nostalgia to go along with your fright, plus some foreign entries and indie films that you may not be familiar with at all. So take a look below at the 19 best horror movies currently streaming on Netflix, and try not to get too scared.