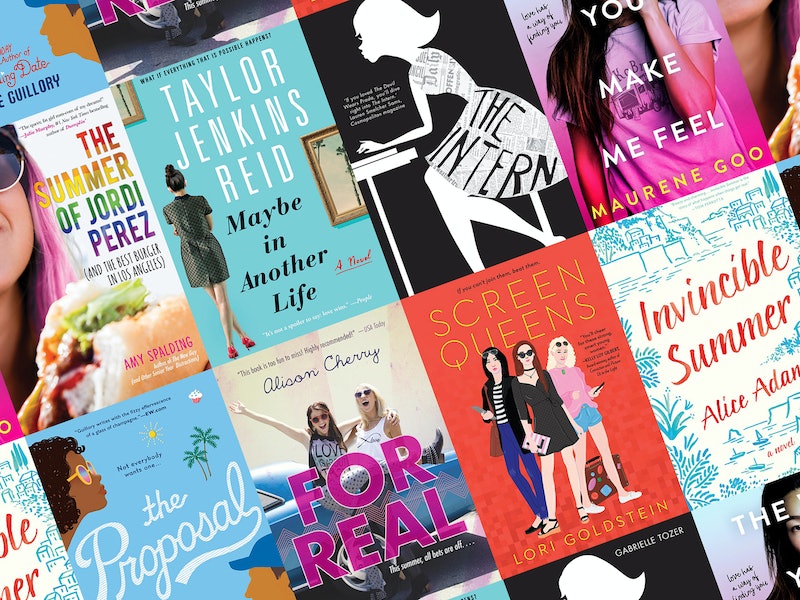 Release your inhibitions and feel the rain on your skin, fellow early-2000s reality television fans: The Hills revival is here. With The Hills: New Beginnings, MTV is ushering in a whole new era in the lives of small screen stars Heidi Montag and Spencer Pratt, Audrina Patridge, Whitney Port, Brody Jenner, and even The O.C. alum, actress Mischa Barton. For those who need a little refresher, The Hills first premiered in 2006, a spin-off of 2004's Laguna Beach. It followed cast member Lauren Conrad after high school graduation, as she left Laguna Beach for L.A.

I watched for six seasons as Lauren Conrad and her friends tried to make it in the high-stakes worlds of magazine publishing, fashion design and public relations, and went through more friend and romance drama than one iconic black mascara tear could contain. Although Conrad ⁠— who is busy being a fashion designer, blogger, and mom ⁠— won't be returning to her reality TV roots, New Beginnings promises to make this summer one nostalgic ride.

But once you've finished the premiere, you might want to fully immerse yourself in the The Hills' unique brand of complicated relationships, high stakes careers, and sunny California vibes. I've got 11 books below that will give you all the same vibes as your favorite reality TV show: