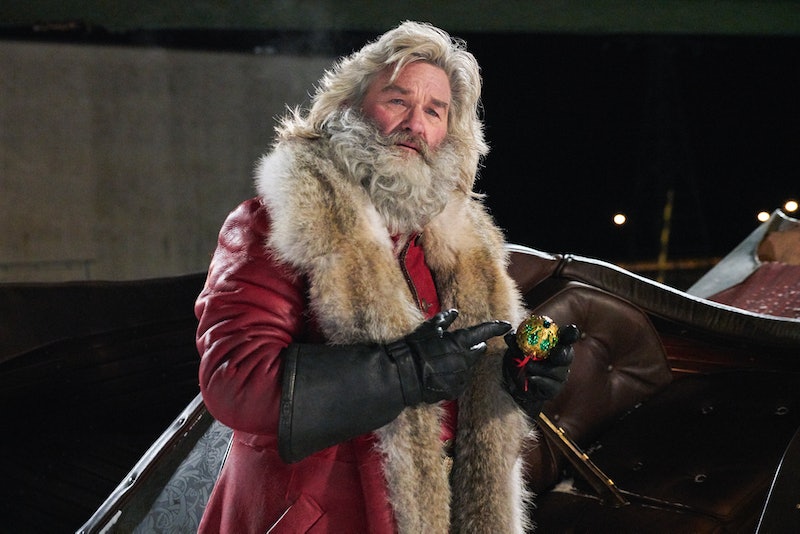 It's Thanksgiving week, and that can only mean one thing: Christmas is almost here, and there's no point in fighting it. While some may complain that the Christmas season shouldn't start until after Thanksgiving, the fact remains that stores are already festively decorated, Christmas music is on the radio, and holiday sales have already begun. And you can add Netflix to the ever-growing list of early X-mas celebrants, because among the new movies and shows on Netflix this week is a brand new Christmas movie that's practically guaranteed to become a holiday classic.

The film in question is The Christmas Chronicles, and it's not your typical holiday TV movie. While most made-for-TV Christmas films are of the cheesy romance variety, The Christmas Chronicles is a big budget holiday spectacle that's intended for the whole family. It's much more The Santa Clause than A Christmas Prince, and it's got some pretty impressive pedigree behind it. The film is produced by Chris Columbus, the director behind bona fide Christmas classic Home Alone and the first two Harry Potter movies. Plus, it stars none other than Kurt Russell as jolly old Saint Nick, so you know the lead performance will be killer. The film is about two kids, a brother and sister, who sneak on board Santa's sleigh, accidentally cause it to crash, and end up having to accompany the magical gift-giver in order to save Christmas.

If you're still not ready to start your Christmas celebrations, have no fear. Netflix is offering lots of non-Christmas content this week, too, so take a look below at everything that will be streaming Thanksgiving week.