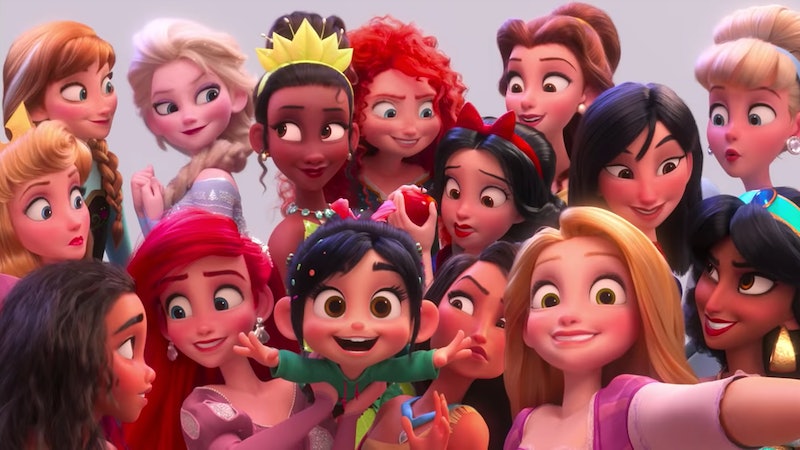 If you've been keeping up with the constant stream of new streaming services (pun intended), you may have heard that Disney will soon be removing its films from Netflix to place them on its own upcoming streaming service, Disney+. But as the new movies and shows on Netflix this week show, the relationship between the Mouse House and Netflix isn't over quite yet, as one major new Disney release is making its way to the streaming giant.

Ralph Breaks the Internet, the sequel to 2012's Wreck-It Ralph, premieres on Netflix on June 11. That's just seven months after the movie debuted in theaters last November, making it one of the final new Disney releases to premiere on Netflix. For years now, Netflix has been the first streaming stop for Disney theatrical releases thanks to a deal signed between the two companies back in 2012. But that deal is coming to an end, with Disney+ becoming the new streaming destination for Disney movies after they end their theatrical runs. Netflix gets what's left of Disney's 2018 releases, like Ralph Breaks the Internet, while 2019 Disney movies, like Captain Marvel, will hit Disney+ first.

This doesn't spell the end of the world for Netflix, though, not by a long shot. As you can see from the list below, the ubiquitous streaming service still has plenty of non-Disney offerings releasing this week for your viewing pleasure.