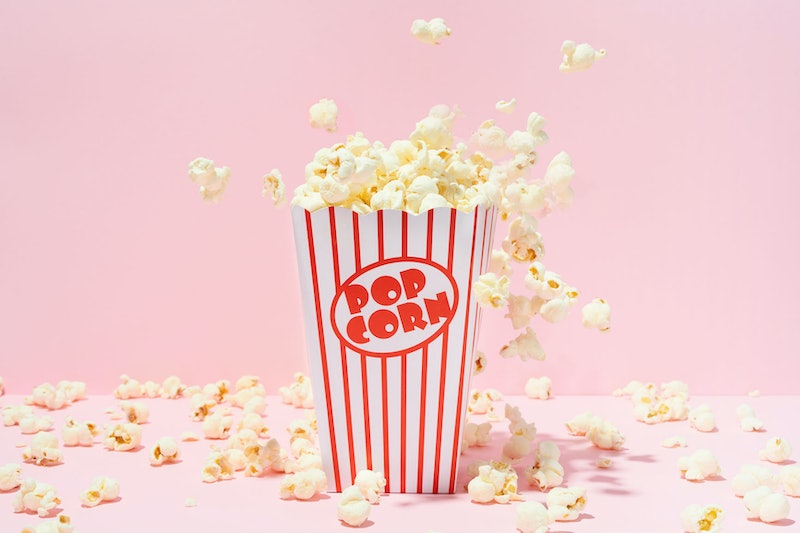 For many children of the '80s, 1982's The Dark Crystal remains a cultural touchstone. The Jim Henson film is arguably the darkest entry in the famed puppeteer's catalogue, which has undoubtedly helped it to become a cult classic. Now, among the new shows and movies on Netflix this week, the world of The Dark Crystal will finally get a new story after 37 years.

The Dark Crystal: Age of Resistance is a new 10 episode prequel series from Netflix. The series takes place years before the film, and is set during a time when the Gelfling view the Skeksis as benevolent overlords. That is, until one Gelfling witnesses the dark source of the Skeksis' power, sparking a revolution among Gelfling-kind. Considering that the Gelfling were nearly extinct in the original film, we're guessing this revolution has a pretty dark outcome, which should no doubt satisfy fans of the original movie.

In addition to The Dark Crystal, Netflix has a number of other shows and films hitting their streams this week, and you can find the best of the bunch below.