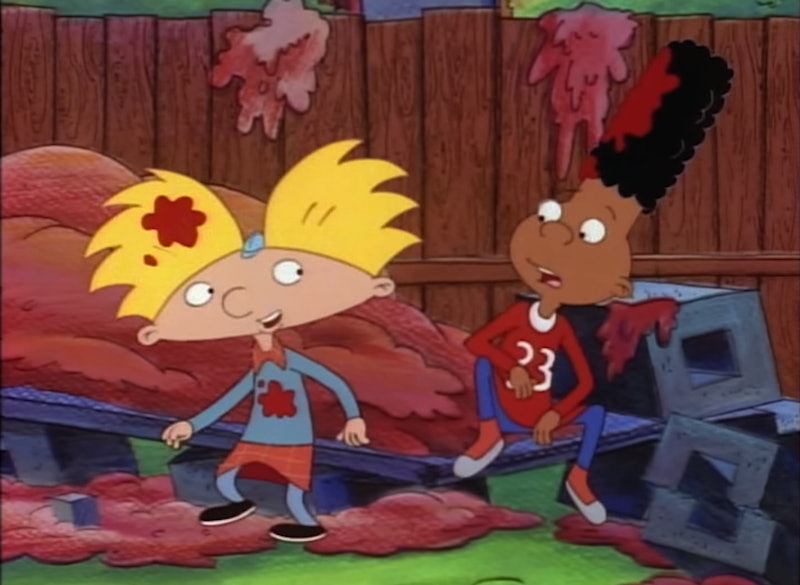 Nickelodeon
By Danielle Jackson
May 8, 2018

Never doubt how much you can learn from television — especially shows made mostly for kids and teens. As much as we all love the '90s and the classic shows and movies the decade provided us with, there were actually a lot of programs on TV during that time period that were just a little ahead of their time. You may not have thought about it before, but you'd be surprised to know just how many kids shows from the '90s were actually really progressive.

Today, a lot of kids' television programs deal with underlying themes that are meant to expand their minds and inspire the next generation. For instance, Doc McStuffins tells the story of a young black girl who is a "doctor" to her stuffed animals. And then, there's Steven Universe, a cartoon featuring three diverse female superheroes. Young adult programming has come a very long way, but it hasn't always been like this.

Not all TV shows, specifically those from the '90s, focused too much on progressive themes — which is why those that did were such gems. In case you didn't realize at the time, here's a look back at some shows from the '90s that were super progressive.