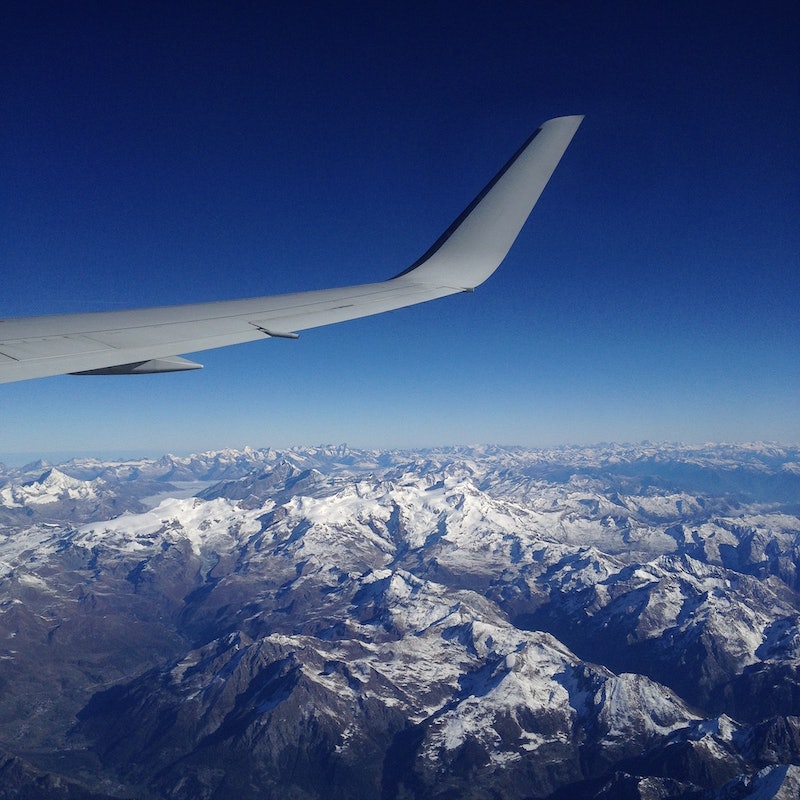 There's not much else to do when you're cruising 40,000 feet in the air, which is why reading on a plane is such a great activity. But as reading becomes less and less popular with today's younger generation (shock, horror), it's not uncommon to find yourself a mile high without so much as a comic book to entertain you. That's why British airline easyJet's on-board book club is such a fantastic idea.

easyJet has launched a "flybrary" of 7,000 classic children's books, which they have distributed across all 147 aircraft in its UK fleet. The books have been chosen by beloved British children's author Jacqueline Wilson, and include classic favorites from Peter Pan to The Wizard of Oz. They'll be tucked into the passenger seat-pockets to entertain children in the air — although I'm sure that the adult passengers will be nostalgically flicking through Alice's Adventures in Wonderland as well.

The idea came to easyJet after they conducted research which revealed that 83% of British parents say that their children are reading less than they did when they were younger. So easyJet approached author Jacqueline Wilson, who described flying as "the perfect place to escape into a literary adventure," and helped them select the most exciting children's books, that she felt would appeal to both girls and boys, for easyJet's on-board library. easyJet c.e.o Carolyn McCall said, “The launch of our summer kids book club is another initiative designed to make flying with us more fun and help to get kids hooked on a book at the start of the holiday season at the same time. Our in-flight lending library means young passengers can pick up a brilliant book during their flight and then return it to the seat pocket at the end of the flight for the next customer to enjoy onboard.”

Here's hoping that more airlines follow suit. With enough copies of The Railway Children to go around, we won't even need in-flight TVs.