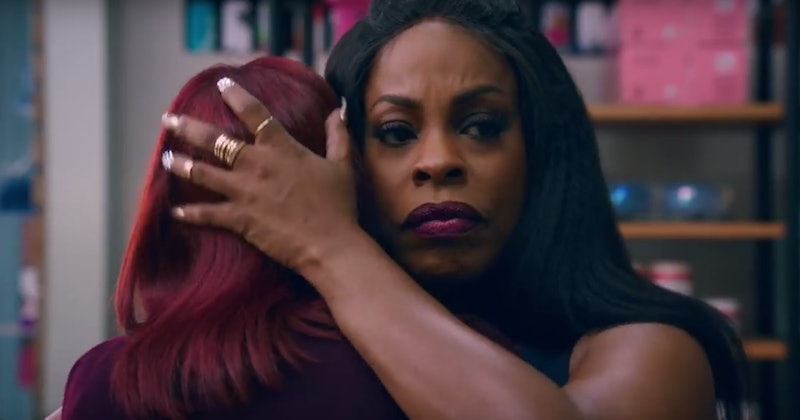 I'm cautiously optimistic about my television options this summer. In this exclusive teaser-trailer, which will debut during Samantha Bee's Not The White House Correspondent's Dinner, TNT shares a peek at its women-led lineup of shows, and it includes the new Niecy Nash series Claws, Season 2 of Michelle Dockery's Good Behavior, Season 2 of Animal Kingdom, and new series Will, about the exploits of a young William Shakespeare. The shows feature a diverse lineup of women from the head of a crime family to a paramour of Shakespeare's who informs him she will be his equal, and it's encouraging to see a network promote such storylines.

Claws deserves a special mention for its commitment to showing a diverse group of women who form a family within their nail salon. The series will follow the friends as they embark on a journey of empowerment and embrace an opportunity to become major players in central Florida — even if it means not all of their activities are legal.

Likewise, Good Behavior and Animal Kingdom let their female characters find strength in the power they wield over the men in their lives. As a series about a con woman and a California crime family, respectively, it's fascinating to see women at the center of these stories — something the world needs way more of in 2017.

The characters on these shows are mothers, wives, lovers, criminals, and friends. Some of them value their sisterhoods first and foremost, while others are committed to ruling their family with nothing but their iron will. Even Will, which is the only series about a male protagonist, is committed to featuring female characters who are progressive by nature. Olivia DeJonge's Alice is determined to be her own person, and play by her own rules — not the ones laid out by her antiquated society.

It's always nice to see a wide range of women owning their destinies and telling their stories on their own terms, as shown in this trailer. Here's hoping that the line-up delivers on that promise.

Editor's Note: This article has been modified from its original version.