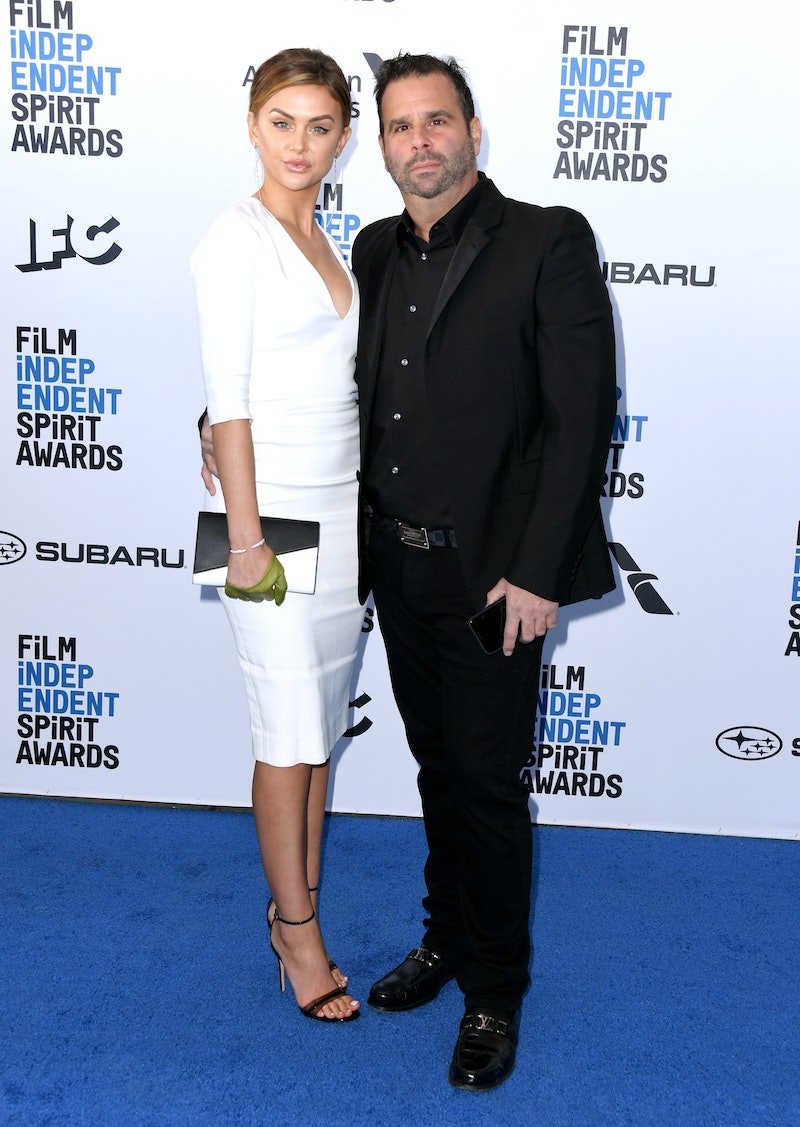 Get ready to shout from the rooftops, reach out to all of your loved ones, and set a three exclamation marks reminder on your phone, because Vanderpump Rules star Lala Kent announced her wedding date. In one of the several Instagram Stories she posted before she hopped on a Paris-bound flight with Brittany Cartwright, Stassi Schroeder, and Katie Maloney on Wednesday, May 1, The Row actor revealed the exact day she and fiancé Randall Emmett will get hitched. Looking directly into her phone's camera, she says, “So anyone that wants me to do anything on April 18th? I officially can’t.” And then, she pans over to Randall and exclaims, “Because that’s the day I get to marry my baby! We got a date!” There you have it: Give them Lala will give them wedding on April 18.

Let's just get this out of the way: Unless Lala and Randall change their minds about Randall not being on Pump Rules, their nuptials probably won't be featured on the show. Another thing to consid-SUR: Pump always films in the summer, and April 18 is not in the summer. Sure, Bravo could give them a wedding spinoff that shoots before Pump Rules filming season starts, but again, Randall and Lala do not want to Randall to be on the show. Hey, at least we can count on the Pumpers who are at the wedding to give us social media posts to pore over.

Lala is one of three Pumpers with wedding bells on the horizon. The “What It’s 4” singer’s co-stars Brittany and Jax Taylor are all set to marry on June 29 in Lexington, KY. Oof, thank Schnooky that Lala’s wedding is not until next April. For one thing, two Pump Rules weddings in one year would be a lot of Pump Rules wedding content to digest in a short amount of time. Our Sexy Unique Intestines need time to cool down, and our Pump Rules wedding-induced ulcers need time to heal. Also, isn’t there a superstition about siblings not getting married in the same year? The Pump Rules cast is basically one big dysfunctional, tequila-powered family, so it feels right to say this superstition applies.

On Sept. 2, 2018, People revealed that Randall proposed to Lala the night before while they were celebrating her birthday in Cabo San Lucas. In a now-deleted Instagram post (more on that in a second) that went up the day after the engagement, Lala wrote,

Lala and Rand’s wedding date announcement arrived hot on the heels of some speculation that they’d split up. After the couple got into a very public dispute with 50 Cent on social media last week, Lala seemingly deleted nearly every picture of Rand from her Instagram account. Pump fans assumed this sudden photo purge meant Lala and Rand ended things in the wake of their fight with Fofty.

Yes, less than a year from now, Lala and Randall will be Mr. and Mrs. My Man. Praise be to Gucci slides.