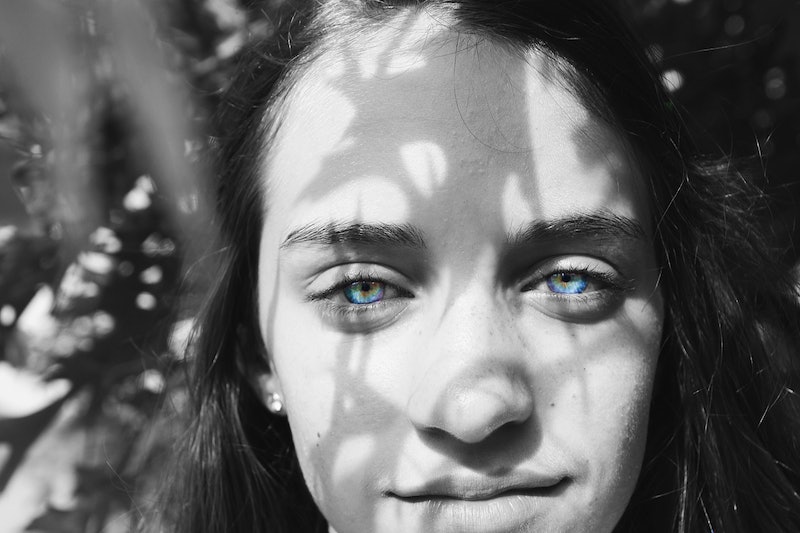 Between the lunar and solar eclipses, and multiple planets currently retrograde, you're likely relieved to know that Mercury Retrograde ends Sept. 5. However, because of the Mercury Retrograde shadow period, it might take two more weeks for things to get back to normal, whatever that is. With the cosmos going cuckoo this past month, you can pat yourself on the back for getting through one of the most influential astrological periods ever. The lunar eclipse may have closed a door on one area of your life, and the solar eclipse should be pointing you in a new direction for your future.

Additionally, Mercury Retrograde began a new nine-year cycle at the beginning of 2017 that can inform the patterns and themes of your life for the better part of the next decade. Personally, I'm ready for the chaos to be over already, but Astrostyle noted that the Mercury Retrograde shadow period — the two weeks before and after the planetary backspin — will last until Sept. 19.

"During this cycle, we should all take the necessary Mercury retrograde precautions, moving ahead at a gentle clip and not rushing into anything binding," Astrostyle explained. "Back up all data to password-protected (or firewall-protected) cloud storage, changing overused login codes, and making sure that all important bills are being paid in a timely fashion."

Here's what to know about the post Mercury Retrograde shadow period. Because, knowledge is power.

Astrostyle has dubbed the Mercury Retrograde shadow period as "retroshade." Retroshade is the time to process everything that's happened during Mercury Retrograde, and think through how you can implement any necessary changes to your life.

"What necessary losses and changes did Mercury Retrograde prompt? Utilize the time Mercury turns direct to the end of its shadow to make those big bold changes. For example, maybe you realized that your jerk of a boyfriend was actually just responding to you being subtly critical of his every move," Astrostyle noted. "Eek! But, the second half of the shadow is when you can dive into practicing a new, empowering way of speaking to him and address conflicts. This could be the relationship rescue remedy you needed."

Additionally, Astrologer Susan Miller explained on Astrology Zone that the power of Mercury is at its peak on the day it enters retrograde and the day it turns direct, so Sept. 5 could be a bit of a dumpster fire. Don't panic — this is totally normal.

"The presidential election date of 2000 (when President Bush was declared the winner) was on a day when Mercury was due to turn direct," Miller explained. "This is a good example of the problems that can occur just as the planet is turning forward or backward. In that case, it was weeks until the winner of the election was chosen."

Because of this, Miller recommended waiting at least two days into retroshade before moving ahead with any big changes. And, she wrote that it's best if you can hold off until the shadow period is completely over. Sometimes that's not possible because you still have to live your life. Just make sure to enter into anything new armed with as much information as possible. Like Coach Taylor said on Friday Night Lights, "Clear eyes, full hearts, can't lose."

Mercury Retrograde is when things can go haywire with your finances, communications, and technology. You're more likely to have one of your accounts compromised during this time because Mercury is the planet that rules technology. A friend just turned me onto a site called "Have I been pwned?" that can tell you if any account connected to your email address has been compromised in a data breach. Basically, you just enter your email address and it will return a list of data breaches where your personal information could have fallen into the hands of hackers.

While you should be changing passwords on the regular, if you do find yourself on one of these lists, don't panic. Just double check all of your accounts and change your password. It's kind of like having a little extra insurance.

Now for the good news. Astrology King noted that your mind might feel sharper during retroshade as the fog lifts. "Solutions to your love and money problems can now be worked on. You can work very hard indeed with Mercury conjunct Mars giving focused and acute thinking. However, aggressive or defensive thinking can bring nasty words, arguments, outbursts of temper and impulsive actions. You will not have the patience for anymore excuses."

If you've been considering putting an end to a stressful situation, you might finally feel empowered to do so during this time. Trust your gut, and clean your cosmic house.

Additionally, because Mercury stations direct on the same degree as the Aug. 21 solar eclipse, it can increase the power of both of these events, which actually a good thing.

"The solar eclipse is already bringing bold, confident changes leading to long-term success," Astrology King noted. "Determined and sustained effort will bring the growth and happiness you wish for."

The bottom line? You're going to be just fine, just keep your eyes open, and remember to be intentional about all of your decisions. After all, you're in the driver's seat on the road to your future.