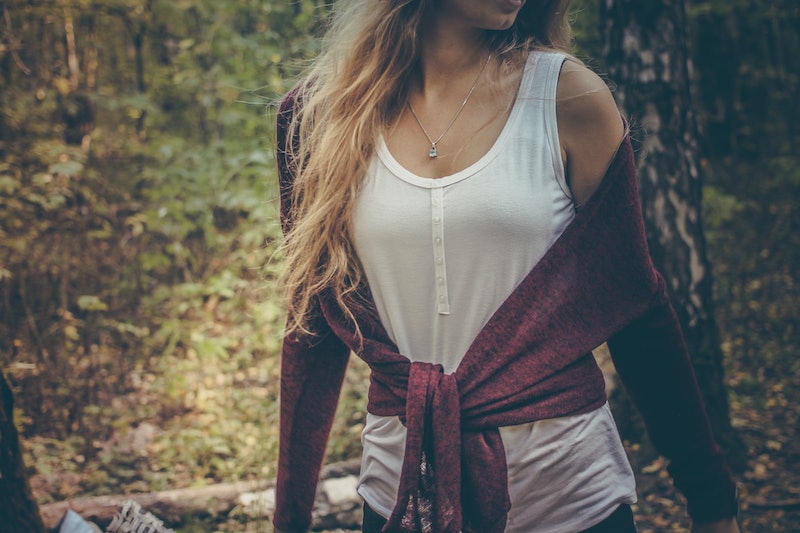 In a recent episode of The Weather Channel’s Weather Geeks, women meteorologists point out how much it undermines their work as scientists to call them "weather girls." And, I realized, this reflects a broader cultural custom of calling women "girls." Like most gendered terms, this is not an empty sound. It reflects oppressive stereotypes, subtly puts down the people toward whom it's used, and furthers gender inequality over time with repeated usage.

I actually used to be pretty indifferent to our tendency to call women "girls." After all, I thought, we often call men "guys," so isn't it the same thing? Then, I went to a talk about women in tech hosted by the language-learning app Babbel, and it changed my mind. As software engineer Jana Rekittke pointed out, the equivalent is really "boys," since "boys" and "girls" both specifically refer to children. And would you ever hear the phrases "boy boss," "boy power," or "Gilmore Boys"? That would make the things these terms represent — some of which are meant to be serious — sounds frivolous. And that's what "girls" does, too.

Here are all the things we're really doing when we call women "girls" — and why they make the word more harmful than it seems.