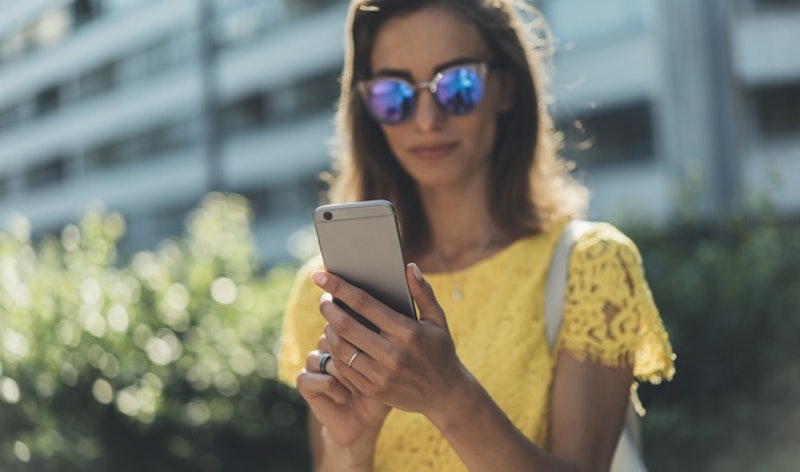 For me, there’s nothing sexier than a man who can speak more than one language. In fact, the more languages they can speak, the sexier they are. Sadly, I can only speak two, but I'm working on number three. And according to the results of a survey by dating app PlentyOfFish, people who can speak multiple languages are more desirable than those who don’t. As someone who travels quite a bit and tends to find herself in the bed, er, I mean arms of foreigners, I can attest to this fact being absolutely true tenfold.

PlentyOfFish looked at over 50 million sent messages in January 2017 and surveyed 325 single Americans to come up with the results. And, by far, bilinguals are more desirable, especially to Americans. But this isn’t the first time a study revealed that Americans have a thing for bilinguals.

In August 2016, language-learning app Babbel, found that Americans just can’t get enough of bilinguals. In their study, 71 percent of Americans said that someone who could speak multiple languages was sexier than those who could only speak one. It probably has a lot to do with the fact that the United States is one of the least multilingual countries in the world, with only 13.8 percent of us being able to speak more than one language, coming in third place behind the UK and Canada.

So if you’re bilingual and put that in your dating profile, you may get more messages than those who are not. Here are nine findings from PlentyOfFish’s research.