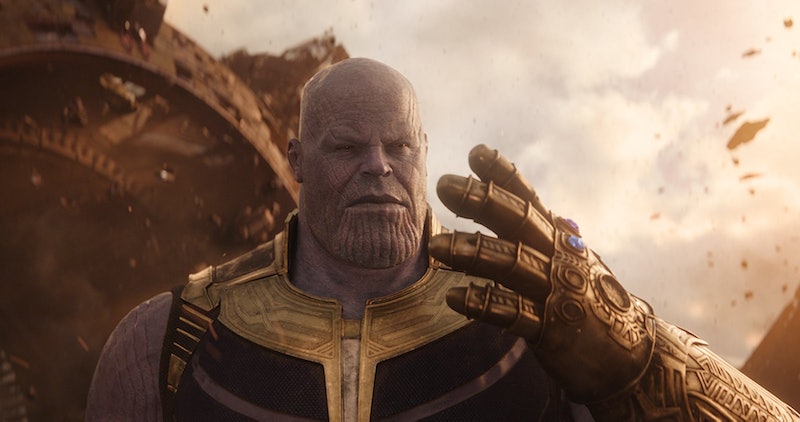 It's finally happened. After months, nay, years of hype and anticipation, Avengers: Infinity War has premiered and blown the minds of moviegoers everywhere. And since seemingly everyone has already seen the film, given its record-shattering box office debut, they are now left with many burning questions for Avengers 4 and must wait another year before getting them answered. It's an endless cycle of punishment and reward for fans, but like Thanos says, all things must have balance.

Spoilers ahead. While a ton of stuff happened over the course of Infinity War's nearly three hour runtime, the movie still ended on a cliffhanger. With Thanos having successfully wiped out half the universe and no one else seeming to have a clue what to do next, pretty much everybody leaves the movie asking how this injustice will be corrected. Not only that, but there are other lingering questions that arose in the film that were not resolved, meaning fans have a lot more to worry about than just the tiny matter of bringing half of the universe back from the dead. Luckily, there's plenty of time to ponder over all these questions since Avengers 4 won't be released until May 3, 2019, but you might as well get started now so you'll be prepared when that day comes.