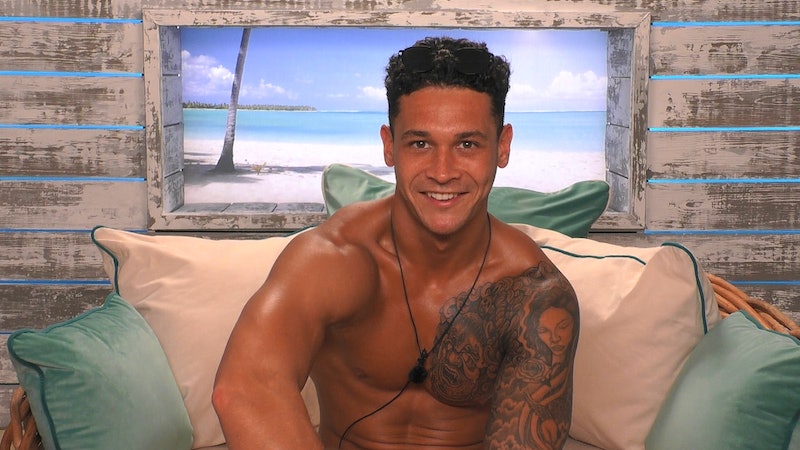 The sixth series of ITV2's Love Island has arrived just in time to warm up the chilly winter months, and with the polite introductions and first couplings out of the way, viewers can now look forward to all the love and heartbreak which lies ahead. As in previous years, fans will most likely be anticipating the return of several standout Love Island traditions, including the hilarious baby challenge and Casa Amor twist. But will the baby challenge return for Winter Love Island 2020?

Well, as things stand, it isn't clear whether or not the challenge will return at some point during the new series. For more information, I have reached out to ITV for comment, and will update with any news once it becomes available.

For those of you wondering what on earth the baby challenge entails, allow me to fill you in. According to The Sun, the annual task sees each remaining couple become new parents, and in turn, islanders must take on any challenges that come their way — which can include feeding and nappy changes. Now, as you've probably guessed, the baby is indeed fake, however this doesn't take away from the very real problems faced by couples with a newborn, and the highly-anticipated baby challenge can go on to become the islander's biggest relationship test.

Over the years, the hilarious challenge has become quite the fan-favourite, and been the source of various iconic moments from the show's history, including Olivia Attwood and Chris Hughes' legendary off-spring, Cash Hughes, and as the Independent reports, 2018's unfortunate pram racing competition — but can this year's bunch expect to be woken by the sound of screaming babies? For now, at least, we'll just have to wait and see.

The first ever Winter edition of Love Island has already kept viewers on the edge of their seats, following the arrival of the show's first ever twin contestants, and Ollie Williams' bombshell decision to quit the series all together. So, although nothing has been announced as of yet, it's safe to assume that viewers can look forward to many more twists and turns in the coming weeks — and I cannot wait to see it all unfold.

More like this
'Love Island' Has Added Yet Another Bombshell To The Villa
By Bustle UK
The ‘Love Island’ 2023 Cast Is Messy AF
By Jason Okundaye
Is Winter 'Love Island' Flying Too Close To The Sun?
By Jason Okundaye
Molly-Mae & Tommy Fury Revealed Their Baby Girl's "Really Unusual" Name
By Sophie McEvoy and Sam Ramsden
Get The Very Best Of Bustle/UK
Sign up for Bustle UK's twice-weekly newsletter, featuring the latest must-watch TV, moving personal stories, and expert advice on the hottest viral buys.