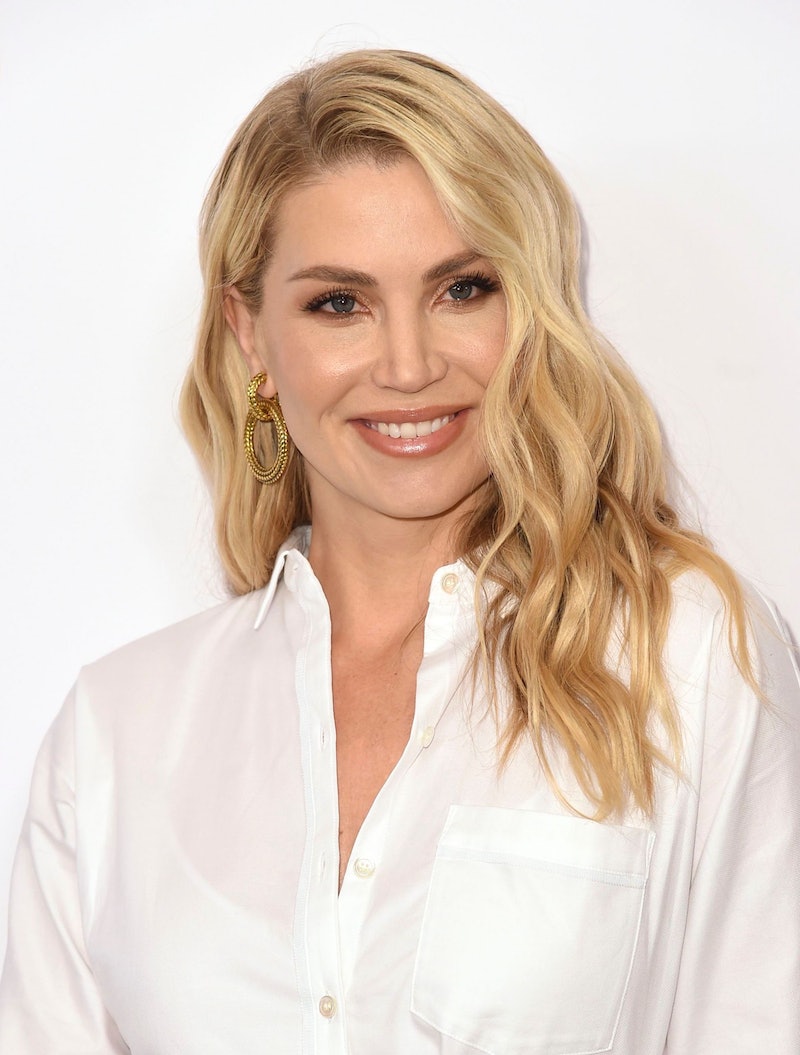 The early 2000s were a prime time for female pop stars. Sure, Ariana Grande, Taylor Swift, and Camila Cabello are killing it right now, but Britney Spears, Christina Aguilera, and other notable names are forever ingrained in '90s kids' memories. Willa Ford, whose hit "I Wanna Be Bad" is likely already stuck in your head now that I've mentioned it, was certainly one of their contemporaries. But if you're wondering what she's up to now, you won't hear her on the radio. Instead, she's focused on interior design and starring on an E! reality show where she gets to show off her eye for aesthetics. But while Ford's Flip It Like Disick role may seem like a major departure from her nostalgia-inducing past, it's actually all interconnected.

Touring the world in the early '00s with the likes of the Backstreet Boys not only expanded Ford's horizons and reach as a singer, but it also gave her valuable experiences to draw on aesthetically for Flip It Like Disick. "I was able to really see beautiful things in all different cultures," she says. "Now I can pull from that as an eclectic way of design with all the things that I was lucky and fortunate enough to see during that pop music career."

As for how that transition happened, she calls it a "three-part" process: She went from singing and songwriting to acting to starting an interior design firm in her free time in between. That side hustle really took off around when she and her husband were considering starting a family. "I just felt like it was the right time for me to really focus on interior design and really take control of my career for myself, rather than waiting for somebody to say yes or no to me in an audition room."

Granted, Ford admits, "If you would have told me 18 years ago that this is what I would be doing... I would've laughed at you." And while she's no longer touring with boy bands, she's teaming up with another type of pop-culture royalty: Scott "Lord" Disick, the namesake of Flip It Like Disick, premiering Sunday, Aug. 4.

For the record, she wasn't star struck upon meeting him. "No, I didn't watch Keeping Up with the Kardashians," Ford says. "But obviously, I don't live under a rock. I was familiar with Scott's story... and that sort of giant leap that he has made as a human over the past, what, 12 years on Kardashians." Ultimately, she believes in evaluating people with no preconceived notions. "I gave him that respect and he did the same for me," she says. Plus, Disick stood up for her when things got tough among the male-dominated house-flipping crew. "I told him that if he had not stepped in and stood up for me on several occasions, I would have quit the job."

Just like she didn't judge Disick — whose TV personality transformed from party boy to business mogul — she wouldn't want her past to define her either. "If you Google me and I come in as your designer, you may have preconceived notions of who I am or what I’m good at or how I will act," she says.

"People used to think that I was going to, like, walk into the room in booty shorts, guns blazing," she says of her music days. People would always express surprise at how "normal" she seemed. "I'm pretty much normal most of the time," she explains. "I just want people to know that I'm doing the best that I can as a mom and as a business owner... I think we can all relate in that we're all out there trying to do our best."

So if you're hoping for Ford to head back into the recording booth, don't get too excited. While she offers the typical "you never know what the future is going to hold," it's not her primary focus right now. Instead, she's all about family time and design. "The last thing I would do is try to water down what I'm doing for my [interior design] clients with adding music to the list. It would be impossible," she says.

Still, she appreciates all the love she still gets online. "I mean, how many people get to have a hit single?" Ford says. "[I'm] really, really fortunate and really lucky to do that. But I’ve just changed so much as a human and as a mom and [music is] not my focus anymore."

More like this
How To Stream 'Pretty Wild'
By Arya Roshanian
20 Years Later, Kelly Clarkson & 'American Idol' Judges Reunite For Her Hollywood Walk Of Fame Star
By Radhika Menon
Here’s What 'Sister Wives’ Star Christine Brown Has Been Up To Since Leaving Kody
By Grace Wehniainen
What Is 'Pretty Wild' Star Tess Taylor Up To Now?
By Morgan Leigh Davies
Get Even More From Bustle — Sign Up For The Newsletter